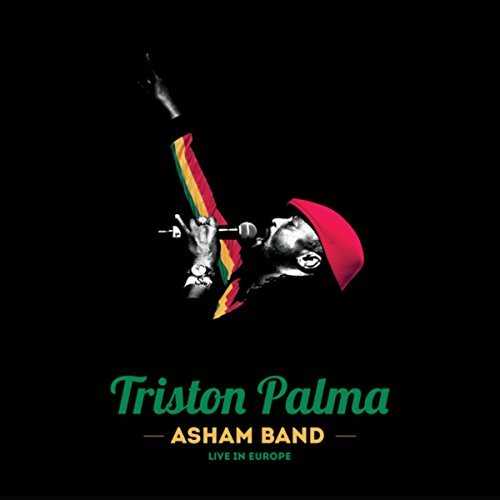 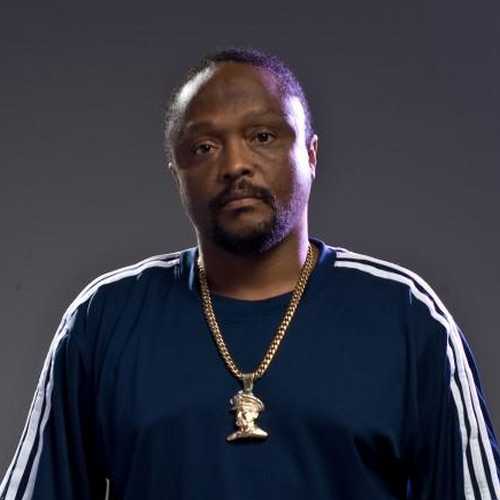 In 2015 veteran reggae singer Triston Palma did a few shows in Europe with Belgium’s foremost reggae backing band, the Asham Band. The latter have built a good reputation due to their flawless backing of Jamaican artists such as Marcia Griffiths, Leroy Sibbles, Ras Midas and Errol Dunkley to name a few.

Born in Waltham Park, Kingston JA, Triston Palma began by singing to the accompaniment of Soul Syndicate guitarist Tony Chin. His first recording was “Love Is A Message” for producer Bunny Lee when he was eight years old, which was followed by “A-Class Girl” for the Black Solidarity label, which was co-run by Triston Palma and Ossie Thomas. However Palma is widely acknowledged as being introduced to the recording scene by deejay/producer Jah Thomas. He was hailed as a master of the singjay style that enjoyed enormous popularity in the early eighties. For Jah Thomas the then about 14-years old Triston Palma recorded “Entertainment”, which made a significant impression with the reggae massive and was a Jamaican hit.

He he enjoyed further successes with “Water Bubbling”, “Spliff Tail”, “Raving”, and “Run Around Woman”. Palmer also worked with Linval Thompson, who produced his “Joker Lover’ and “Settle Down Girl” albums, and later George Phang, Tony Robinson, Sugar Minott, Bunny Gemini, and Castro Brown. At one point in the early 1980s, Palmer had nine songs in Jamaica’s Top 40. Palma has also worked as a producer himself, working with artists such as Phillip Fraser, Josey Wales, and Robert Ffrench, and has provided backing vocals for singers such as Sugar Minott, Tony Tuff, and Freddie McGregor. He also built his own Star Creation studio.

“Live In Europe” is his first ever live-album in his long and successful career, recorded on August 22, 2015 at Energiehuis, Dordrecht, the Netherlands, during his European tour in 2015. The 16-track album contains most of his biggest hits in fresh live-versions played by the Asham Band consisting of Wim “Radics” Verbruggen on drums, Alain Meloen on bass, Robin Manders on guitar and Wim Appels on keyboards. The original horns parts are overdubbed by Dwight Richards on Sax, Barry Barley on trombone and Kenroy Bom Field on trumpet, with an additional role for Dean Fraser. Unlike most live albums, which often disappoint due to their inferior quality, this one is done in a great way. Ace mixing engineer Steven Stanley has done a real good job and from beginning to end the sound is crisp and clear. Thus “Live In Europe” rather sounds like a studio album than a live recording, but no problem with that at all. It’s simply a joy to hear all those great classic songs sung by Triston Palma and the timeless riddims played by the Asham Band.

Conclusion Not only a mandatory listen for all those who attended his European shows at the time, but also for his long time fans.