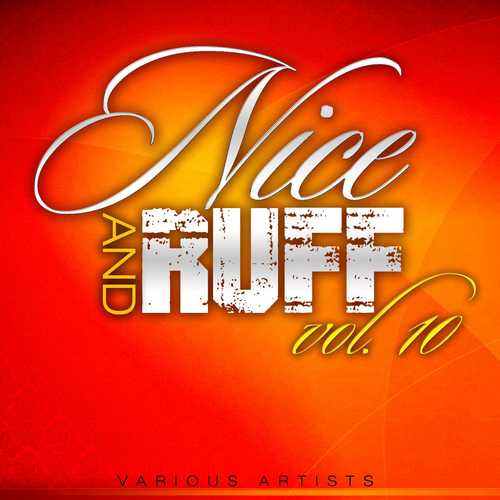 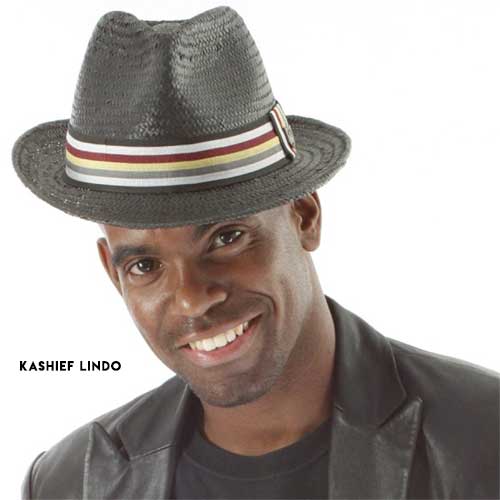 His Miami based production company HeavyBeat Records is known for its crisp yet smooth sound and is specialised in producing soulful and melodic tunes, with lots of crossover potential. Founded by Willie Lindo, who is best known for his work as a producer, but he started out as sideman for Sonny Bradshaw and later as a session player for producers such as Lloyd Charmers and Derrick Harriott. His most prolific period was during the ’70s into the ’80s when he played on albums from The Meditations, Ken Boothe, Marcia Griffiths, Culture, Dennis Brown, Sugar Minott to name but a few. In the mid-1970s he teamed with Beres Hammond. Together they produced a large body of high-quality work including Beres Hammond’s 1977 album “Soul Reggae”. He has released outstanding productions with several artists such as Tinga Stewart, Tyrone Taylor, Wayne Wade and Maxi Priest. The Lindo dynasty has featured heavily in the reggae industry: Earl Lindo played keyboards in the Wailers, the singer Hopeton Lindo has enjoyed many hits, the producer Jack Ruby was born Lawrence Lindo and Willie Lindo’s sibblings Kashief and Nikesha are successful vocalists. The label’s “Nice & Ruff” riddim series is highly popular throughout the reggae community.

At the end of last year he has put out a new volume (10) of the series with 12 vocal tracks across the ‘Don Nose’ riddim. The instrumental cut is included as well. Musicians include Robbie Shakespeare, Kashief Lindo and Willie Lindo. The addictive reggae riddim, spiced up with Willie Lindo’s guitar licks, is voiced by an impressive roster of artists. The first two tracks by Beres Hammond and Pressure are firm rootical tunes -“..righteous people..we are larger than life..”- which are bound for rewind! The duo Tanto Metro & Devonte comes up with “Like Eros” and they are heartfelt and soulful throughout.

Everton Blender’s “So Black So White” features fine chanting inna roots style by Everton. The Meditations were one of the top vocal groups of the 70s, they haven’t lost any of their power, trust me….check out “Dem Guys”! What still strikes us is the smooth vocal delivery by reggae veteran Barry Biggs, have a listen to his lovers tune “Where Did You Go” fi sure. AJ Brown, now lead vocalist of Third World, is blessed with a powerful voice and handles the riddim in fine style with “Dawgs Are Out”. Willie Lindo’s son Kashief Lindo steps up in confidence and delivers a rocking great track with “Freedom”. Jah Ruby’s “Greed And Cruelty” is a powerful standout.