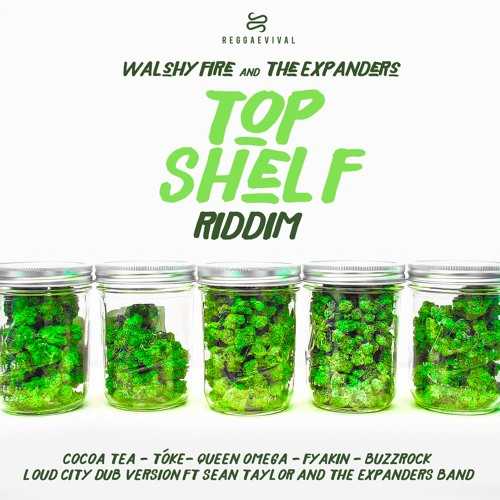 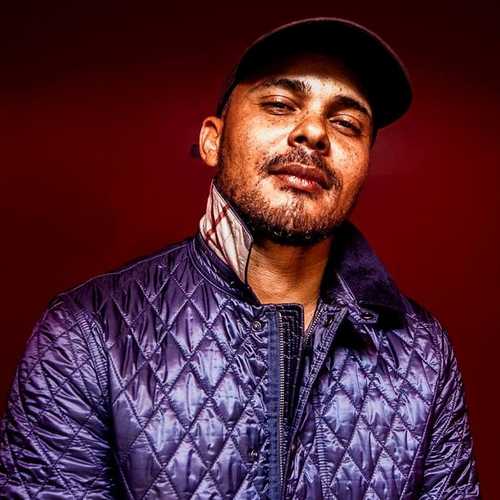 Leighton Paul Walsh, better known by his stage name Walshy Fire, is a Jamaican American DJ, MC, and record producer who is better known as part of the dancehall reggae-influenced group Major Lazer alongside fellow DJs Jillionaire and Diplo.] Walshy Fire toured with Miami’s Black Chiney Sound System beginning in 2004. This trailblazing Sound System is cited as a significant influence on the evolution of Major Lazer with its ‘mash ups’ that blended hip hop or R&B riddims with vocal tracks of reggae & dancehall artists and its representation of the Jamaican sound system. Walshy Fire has released dozens of innovative mix compilations, remixes of songs and single-artist mixes for artists like Chronixx, whose “Walshy Fire Presents: Start A Fire” mix-tape has surpassed 1 million plays.

Since 2012 Walshy Fire has toured the world with Major Lazer and has been contributing on the production of the Major Lazer albums “Free The Universe” and “Peace Is The Mission”. When not on tour or in production with Major Lazer, Walshy Fire originated the concept ‘Future Dancehall’, the touchstone for the 2015 launched Walshy Fire Presents record label with its roots in Jamaica’s sound system culture and extending into other genres including hip-hop. Work with Caribbean artists and the presentation of the various subgenres of their music styles to wider audiences through live sets, pre-recorded mixes and broadcast music programs has fueled the Walshy Fire Presents label concept.

With the sterling “Top Shelf Riddim”, The Expanders have created a great sounding fresh original reggae ‘one drop’ riddim with a strong and real nice vintage feel. Pretty sure the old skool crowd will absolutely and immediately eat this one up as it is so well done. The “Top Shelf Riddim” set has six different vocal tracks plus an instrumental tune by trumpeter Sean Taylor and a dub version done by MG & Dan Grossman of Seattle-based Loud City Music. Walshy Fire has brought in a healthy variety of vocalists with Jamaican reggae veteran Cocoa Tea and Queen Omega being accompanied by lesser known artists such as half Indonesian, half German reggae singer, songwriter and multi-instrumentalist Tóke, Kingston-born singer Fyakin and Buzzrock (Sadiki Niamke Phillips), a talented drummer, self-taught guitarist, keyboardist and bassist from Trinidad.

Cocoa Tea is in good form and with “Medical Marijuana” he delivers a solid piece in his instantly recognizable style, which perfectly fits the riddim track. Then the very talented Tóke comes up with the fully satisfying and convincing “Blessed Morning”. Next drop Queen Omega’s powerful “She’s An Empress”, a very well done captivating tune and arguably one of the best cuts on the riddim. “I & I Story” sees Fyakin utilizing a late ’70s/early ’80s chanting style, which works very well and brings in huge rub-a-dub vibes. It’s followed by Buzzrock’s decent “We Deya” and The Expanders’ gorgeous herb anthem “Top Shelf”. The latter fully displays the musicianship, vocal skills and songwriting ability of this wonderful sounding band. Absolutely gorgeous to listen to is also Sean Taylor’s trumpet play on “Shelf Top”. The juggling set is rounded off by the bass heavy dub version, even more worth hearing when played real loud!

Conclusion Walshy Fire's collaboration with The Expanders is a winning formula!