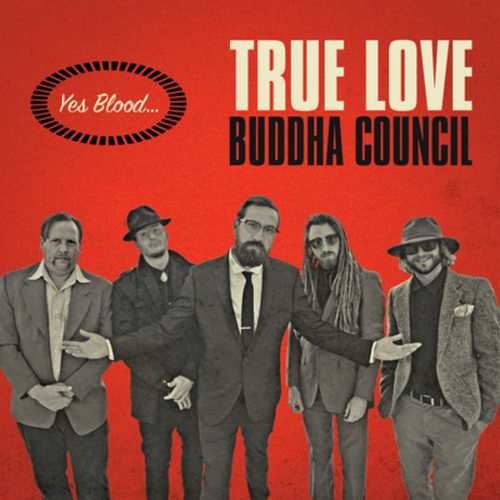 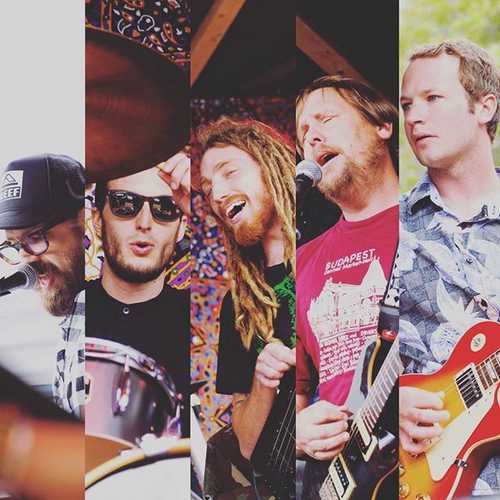 In 2013, a new band called Buddha Council emerged on the thriving Virginia reggae scene. Functioning as a reggae think-tank, the band’s mission was simple. They wanted to release progressive reggae compositions based on collaborations from a thriving community of artists. Originally comprised of members from numerous groups and backing bands, the Buddha Council quickly found footing in their own unique take on Future Roots music.

Their self-titled debut album was released in early 2014, while their sophomore LP “Consider This” already saw the light of day in 2015. This album was then followed by its 2016 released Dub version, “(Re)Consider This”, an album that paid homage to the music created by the likes of King Tubby and Lee “Scratch” Perry.

Buddha Council’s music has evolved into the perfect balance of a band continually pushing genre boundaries, while simultaneously rediscovering forgotten riddims of Reggae’s yesteryear. And now there’s the release of the five piece band’s anticipated fourth album entitled “True Love”. The latter revisits the sounds from various eras in the history of Jamaica’s popular music, and give them a modern twist. Thus the listener’s eardrums are offered well produced Ska, Rocksteady, Roots and Lovers Rock tunes. Among them are a few truly gorgeous offerings. These include the band’s awesome version of Wyclef Jean’s crucial song “President”, the reality tune “What A Revolution”, and the three beautiful lovers pieces “Heartbreaker”, “Baby Please” and “Hold Me Tight”. The thoroughly enjoyable album comes to an end with the fine instrumental “Uptown”.

Conclusion A recommended album for those who enjoy great reggae tunes and those who love pleasurable melodies and harmonies.