Luciano – In The Name Of Love 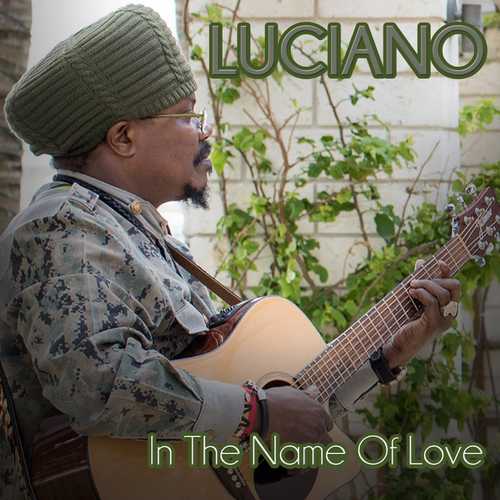 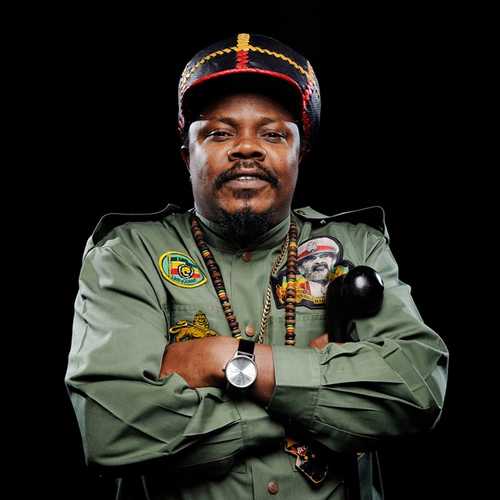 Luciano – In The Name Of Love

Working and creating alongside some great Jamaican talent such as Freddie McGregor, Sly & Robbie and the late, great Garnett Silk, as well as being highly influenced by the likes of Bob Marley and Dennis Brown, Luciano has learnt and honed his art with some of the very best, before developing a unique style and voice that is instantly recognisable as his own.

Throughout his career, Luciano has released widely celebrated bodies of work on labels such as Island Records, Xterminator, IrieVibrations Records and VP Records. His 2002 album “A New Day” and 2016 album “Zion Awake”, were both nominated in the category of ‘Best Reggae Album’ at the annual Grammy Awards, He has even received great recognition outside of the music industry, having been awarded the ‘Order of Distinction’ for services to reggae music in the Jamaican honours list.

In The Name Of Love

On his brand new album “In The Name Of Love”, the one they call ‘The Messenjah’ shows that he doesn’t need that much to sound amazing. Even if he’s accompanied by only piano or guitar, he makes a strong impression. Both Luciano and his manager/producer Anthony Cargill have created a set of tunes that differs from the average reggae album as they’ve included a few acoustic, Jazz and popular flavoured tracks. And thus “In The Name Of Love” has two kinda songs: the fragile ones in which Luciano fully relies on his outstanding deep baritone voice and the more powerful songs with their full sounding modern roots reggae riddims.

It’s straight up Jazz backing Luciano on the groovy album opener “Wade In The Water”. Actually this isn’t the first time the roots reggae singer delivers a tune across a Jazz backdrop (think: “Just Talk To God” from his 2004 album “Serious Times”). The compelling spiritual song “Hear Oh Lord” comes across a classic rocksteady riddim relicked by Mafia & Fluxy. The title track “In The Name Of Love”, a positive and universal message tune, is included here twice. First there’s the moving ballad and then, towards the end of this set, the listener is treated to a remixed version with full backing. Luciano’s has always had an obvious affection and reverence for the music of Dennis Brown and here he takes on yet another of the sorely missed singer’s legendary picks, “The Prophet Rides Again”.

In the great sounding “Better Place” with its intoxicating riddim and thoughtful lyrics, Luciano expresses that Love is a weapon that sets your spirit free. A big tune that goes on repeat!!! It’s followed by the gorgeous “Leave It All Up To You Oh Jah”, one of the highlights on this album. With a title like “Ooh La La La” you might get the impression that this track lyrically doesn’t has that much to offer, but in fact it has as this is a serious message tune about troubles and problems in the world. Next comes “Serve Jah” in completely acoustic style, a song Luciano fans know as the title track of his 2003 released album. Both “Don’t Walk Away” and “Jah Send Your Blessings” are solid offering, which are followed by the wonderfully vibed roots piece “Bondage”. The strong “Stand Up For Jah” finishes a solid album in a fine way.

Despite facing some personal tragedies and life changing occurrences over the past couple of years, this “In The Name Of Love” album fully makes clear that Luciano continues to be a staunch champion of peace, choosing to continue to spread his doctrine of love across the globe in the hope that his philosophy may encourage unity and help pave the way for a better world.

Conclusion A solid album with diverse sounds and full of consciousness.