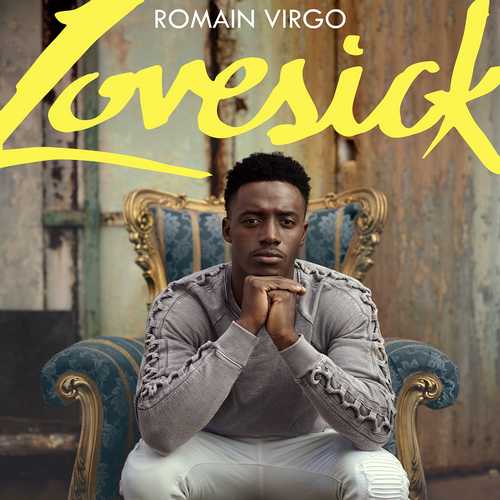 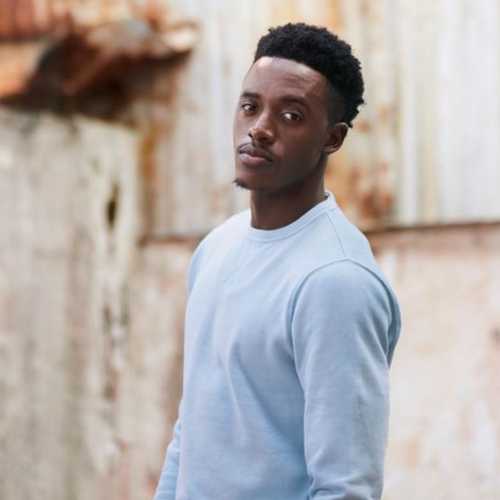 Romain Virgo, born on January 24, 1990, grew up in the small Stepney District in the parish of St. Ann. He was lead singer for his church choir and also the leader of the Aabuthnott high school choir as well. In 2007, at age 17, he made history becoming the youngest person to win Jamaica’s annual Digicel Rising Stars competition. With the release of his self-titled debut album for VP Records in June 2010, the majority of the tracks produced by Donovan Germain, critics and fans alike were duly awed by Romain Virgo’s expansive vocal range and his ability to convey romantic longings with the same sincerity heard in his powerful breakthrough hit ‘Can’t Sleep’. In 2012 he was named Artist of the Year by JaRIA (Jamaica Reggae Industry Association), he was also honored as Recording Artist of the Year, Best Male Vocalist and Most Consistent Artist. That year saw the release of his second album ‘The System’. This 15 track album showed Romain Virgo going from strength to strength. In 2015 the EP ‘Lifted’ was released and finally we’re treated to a new album from this beloved vocalist.

“Lovesick” is the name of this highly anticipated album, 17 tracks that form an breathtaking journey into the countless emotions of man & woman in love, ranging from falling in love, lovesickness, despair, loneliness and happiness. With songs covering affairs of the heart one would expect some kind of ‘big people’ music, but not in this case. Executive producer Niko Browne (son of Dalton Browne) has collected an impressive collection of songs that will please both the lovers fan as well as the reggae fans to the max.

There are no less that five Niko Browne productions on the album. In 2014 “Stay With Me” topped the charts in several Caribbean countries as Romain & Niko morphed the Sam Smith hit into a powerful song of his own. The album opener “Face To Face” he tells the story of a girl he met in Spain and how he painfully misses her. The third Niko Browne production is “Day In Day Out”, -check out the guitar solo-, followed by the mid tempo ballad “Cannot Close My Eyes”, and than there’s “Heartbeat”, a bluesy ballad, not our cup of tea.

Sting International out of New York delivers three productions. “Cruise” comes across an addictive reggae riddim (‘Tonight’ by Keith & Tex?), telling about his love for a girl, but her parents disapprove. “Hold On” is an awesome nice and slow retro styled skanker (Peanut Vendor riddim?), followed by a totally different styled song “Will You Be There”, a contemporary synth based pop/reggae tune. Donovan Germain’s Penthouse label gives us “In This Together”. The riddim is build by Penthouse’s Simone (Bunny-Ann) Fletcher, a successful riddim maker, think “Nylon” and “Indiscretion”. Boom tune! The first single from the album “Now”, released last Summer, was the introduction to an energetic dance groove on the ‘Skank and Rave’ riddim, courtesy of Frenchie @ Maximum Sound.

Silly Walks Discotheque is a well known reggae label from Hamburg, Germany. “Unbreakable” is an awesome piece of music about his unbreakable love for his girl. Kurt Riley’s ‘Chancery Lane’ riddim is a perfect backdrop for Romain’s excellent vocal delivery, trust me! Let’s not forget the title track. “Lovesick”, the song that named the riddim (courtesy of Vikings Productions) and featured Dalton Harris’ hittune ‘Favourite Bad Habit’. In 2015 VP released the double cd “We Remember Dennis Brown” on which Romain covered the appealing love song “Caress Me” produced by Willie Lindo. It’s the perfect album closer inna extended mix with dub outro.

Conclusion Romain Virgo's "Lovesick" is an outstanding album-length ode to affairs of the heart across hit bound riddims!