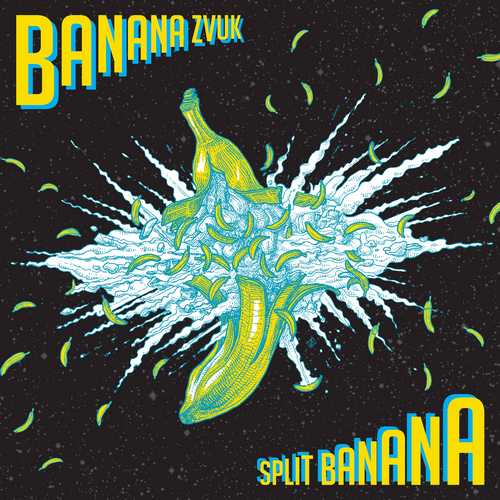 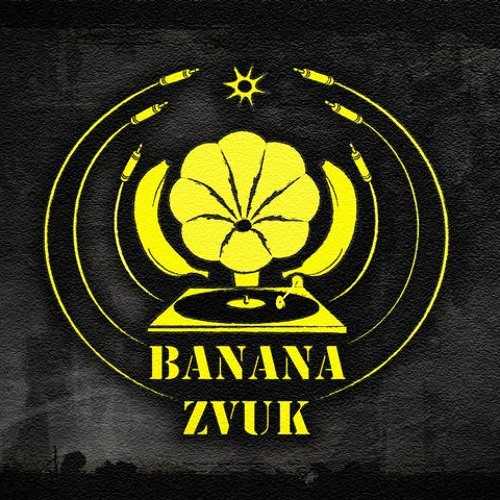 From Split, Croatia, comes the DJ / producer duo Luka Barbic and Ivan Juric. Sharing a big passion for reggae music, they started their project called Banana Zvuk in 2006. The music the duo plays at festivals and in clubs is a blend of different reggae styles, from roots and dancehall to hip hop and jungle, remixes and mashups. Recently the duo started producing music, creating their own beats and making remixes. Now they’ve released their debut set entitled “Split Banana EP” on Dreadsquad’s label Superfly Studio.

For their very first release, the Croatian producers duo has managed to team up with some well respected artists of which the name of Tenor Fly, who passed away in 2016, is probably the most eye-catching. Banana Zvuk’s “Split Banana EP” is an entertaining and sound-wise interesting EP as it offers the listener a candy-like variety of reggae styles. Besides that, it’s obvious that all artists involved have done their utterly best to deliver a quality cut. And thus none of the tunes featured here will go disregarded.

Gravel-voiced chanter Blackout JA comes up with “Watch U Friends”, a solid message tune that instantly draws attention and in the end leaves a good impression. Next drops “The Ragga Twins Tune”, an infectious and energetic tune by the Ragga Twins, that brings a lot of fun and creates feel good vibes. This also goes for Raphael’s “Free”, an appealing reggae party tune that makes you wanna dance. More party vibes with Skarra Mucci’s uptempo “Your Gal My Gal”, a guaranteed dancefloor filler. One of the highlights is Tenor Fly’s “Why”, an indictment against politicians who love to make war, spread propaganda and make rich countries richer, while poor countries get poorer. Big tune! Lutan Fyah’s “Fraid Of You” Last track of this EP comes from Sara Renar, who got a Croatian music award in 2015 for Best Alternative Album and Best Vocal Performance. Not an artist known in reggae circles, but it’s interesting to listen to “Not That Song” anyhow. Her offering, which strongly differs from the previous tracks, has a relaxing and somewhat hypnotizing mood.

In case you wonder why the banana is used for the duo’s project and in the title of their first official release, this is their explanation: “We love bananas because they are the only fruit to contain the amino acid, tryptophan plus Vitamin B6, which together help the body to produce serotonin – the natural chemical which alleviates mental depression – so, eating bananas can cheer you up.”