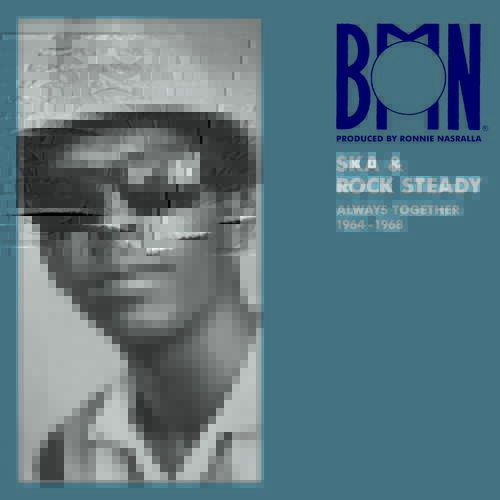 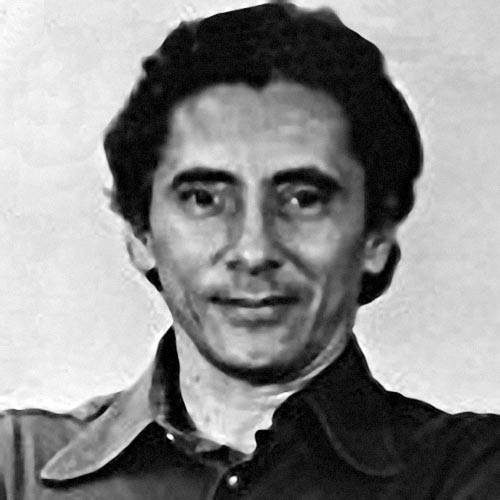 Dub Store Records, the Japanese reggae record label specializing in Jamaican music reissues, has compiled a noteworthy album with music produced by Ronnie Nasralla, one of the founding fathers of the Jamaican music business. The producer and manager of Lebanese descent managed and promoted Byron Lee & The Dragonaires for 35 years, taking the band’s name far and wide. By 1965, he had over 50 musicians under his management, including the Blues Busters, the Maytals, Pluto Shervington and Ernie Smith.

First track on this enjoyable compilation is “Always Together (A Chinese Love Song)” by enigmatic Chinese singer Stephen Cheng. The track, a version of a traditional Taiwanese song called “Alishan Guniang”, was recorded and released in 1967 on the Jamaican Sunshine label, most likely for the Chinese immigrant population in Kingston. Musically this is a very strong track, with mystical Chinese vocals and lyrics breezing over a raw Rock Steady riddim by Byron Lee & The Dragonaires. The original pressing of the single is a ridiculously rare piece, so it’s good to have it featured on this compilation. Next comes Llans Thelwell & The Celestials’s “Mughead Ska” from 1965, one of the most wanted Ska titles to date as it is an utterly rare and unique title amongst all the Ska instrumentals. Some say the title of this super killer masterpiece was taken from the musician Barry Malcolm’s nickname “Mughead”.

The Blues Busters, consisting of Philip James and Lloyd Campbell, were formed in 1960 and became the most consistently popular Jamaican male duo of the early 1960s. Featured here are four tunes by The Blues Busters and all of them are top quality. “I Won’t Let You Go” is an essential Ska classic by the brilliantly skilled duo in their best form backed by no other than Byron Lee & his band. Their next tune called “Soon You’ll Be Gone”, was originally released in 1964 on BRA Records. It features excellent soulful singing from the superstar duo, which somehow reminds of US Soul duo Sam & Dave. “Love Me Forever” is a big lovers tune, while “There’s Always Sunshine” is one of those songs that just as easily could be classified as Jamaican Doo Wop.

Two of the tunes Ronnie Nasralla produced for Byron Lee & The Dragonaires  are featured here. The awesome “Frankenstein” is long lost Ska, originally released in 1965. A crucial downbeat instrumental, considerably more rootsy than his usual output. It’s definitely one of the best Ska tunes recorded by Byron Lee & The Dragonaires. And don’t overlook “Musical Pressure” either, because that’s a real wicked Rock Steady instrumental.

The Maytals were formed in the early ’60s and were key figures in popularizing reggae music. After staying at Studio One for about two years, the group moved on to do sessions for Prince Buster before recording with Byron Lee in 1966. With him, the Maytals won the first-ever Jamaican Independence Festival Popular Song Competition with their original song “Bam Bam”, which became a major hit. Its tough lyrics were far removed from anything they had previously recorded. Their other track, “Love Is A Special Feeling”, is a solid Rock Steady tune with nice sounding mouth organ parts.

Sir Lord Comic was one of the original Jamaican deejays and recorded what is considered the first deejay recording, “Ska-ing West” in 1966. And then there are two rare Ska vocal cuts from David Isaacs, who’s probably best remembered for his hit version of Stevie Wonder’s “Place In The Sun”, recorded in 1968 for producer Lee Perry. In particular the lover’s lament “See That Man” is a huge Rock Steady tune, worth hearing more than once. Sam Carty’s social commentary “Rich Man, Poor Man” is another highlight and thus the perfect song to let this 14-track compilation come to an end in a very satisfying way.