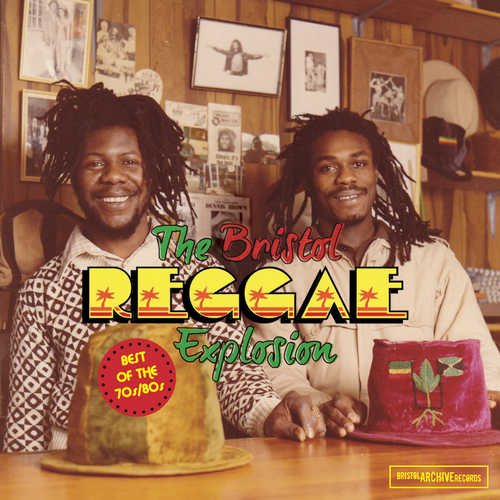 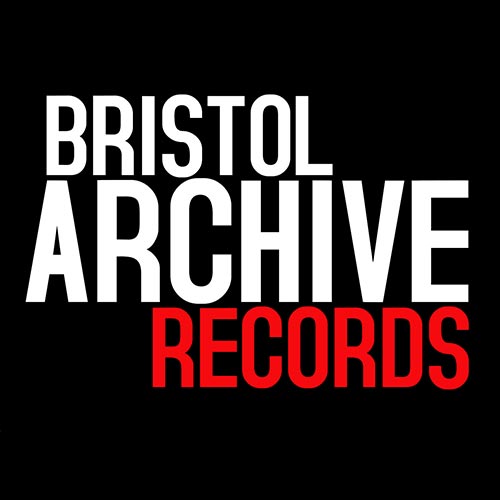 The new 17-track compilation, simply titled “The Bristol Reggae Explosion – Best Of The 70’s And 80’s”, gets started with Joshua Moses’ true roots classic, the impressive “Africa (Is Our Land)”. This Dennis Bovell produced tune from 1979 was originally released on the More Cut label and due to being an ultra rare single regularly fetches three figures for original copies purely on its musical strengths. And there’s also a second tune from one of Bristol’s most unique voices included here, the lovely “Rise Up”, which drops in after Bunny Marrett’s excellent “Times Are Getting Harder”. This thumping roots anthem, an awesome slice of classic UK roots, was the singer’s sole vinyl outing. Closing out the strong opening part of this compilation is Talisman’s solid “Takin’ The Strain (Cave Mix)”.

As the album continues, there’s no dip in terms of quality. Noteworthy is 3-D Production’s drum and bass driven reality tune “Riot” – a 7″ single, which is very difficult to find, even in Bristol. The inspiration for this song was provided by the St. Paul’s riot of 1980, which took place after the police had raided the notorious Black and White Café. The riot occurred against a background of increasing racial tension, poor housing and alienation of black youth. Two bands that share very similar line-ups are Zion Band and Restriction, the latter being formed by members of the former. The Mad Professor mixed and engineered the dubbed up deejay tune “Four Point Plan” by Restriction, while Zion Band’s “Twelve Tribes” is an early eighties roots gem, which is a real joy to listen to over and over again.

Founding members of Talisman, Dennison Joseph and Dehvan Othieno, started their musical careers more than forty years ago as Revelation Rockers. With the 1979 recorded “Jah Praises” they deliver a solid piece. Talisman’s second contribution, the wonderful 7″ mix of “Dole Age”, has smooth vibes and is easy on the ears. Popsy Curious contributes the rootsy “Chant Down Bobby Rome”, which will take more than a few spins to grow on you. This locally very well known artist is also one of the vocalists of Vibes with whom he shows his lovers side on the “My Love” track. Downright gorgeous to hear are Cool Runnings’ “Playhouse” and the outstanding “You Can’t Pay Me”, two tunes of sheer beauty. Bunny Marrett made a strong impression with “Times Are Getting Harder”, and this he does again with a wonderful acoustic song called “I’m Free”. It makes one really wonder why this fine singer hasn’t achieved to gain wider recognition. Sharon Benjamin delivers a sweet and mellow lovers tune called “Mr. Guy”, which still sounds fresh after all these years. Another veteran of the Bristol reggae scene, Dennis McCalla aka Dallas, rounds off with “Peacemaker”, a lovely song with a timeless message.

Conclusion Anyone who has overlooked the three volumes of "The Bristol Reggae Explosion", shouldn't ignore this interesting and thoughtfully compiled "Best Of" album.