Desmond Dekker – You Can Get It If You Really Want: The Definitive Collection 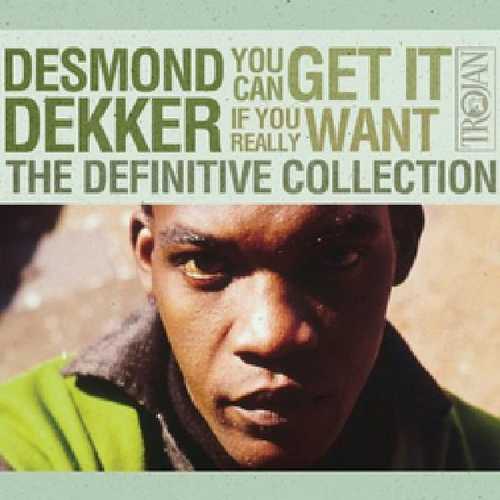 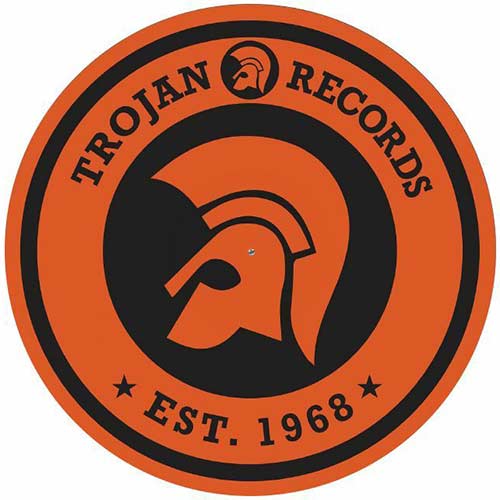 Desmond Dekker – You Can Get It If You Really Want: The Definitive Collection


It can be tempting for the more serious, long term reggae listener to pigeonhole Dekker as solely representing ‘popular’ or chart reggae — but that would be a serious error, as the best tracks on this compilation show.

“Wise Man” has a Gladiators at Studio One sound to it, with its lyric concerning encouragement of wisdom as opposed to following a rude boy lifestyle. “Sabotage” and “Pretty Africa” are also slightly reminiscent of the very early Gladiators style.

“Honour Your Father” teaches filial respect over a booming ska rhythm, whilst “Parents” conversely, with its beautiful doo wop harmonies and Cajun like shuffle, encourages parents to return that respect to their offspring.

“Labour for Learning” has a spiritual aspect — “Labour for learning before you grow old, for that is better than silver and gold” Dekker chants, then, echoing Psalms, Proverbs and Solomonic sentiment, “silver and gold will vanish away, but education shall never decay.” A beautiful jazz horns refrain (Cedric ‘Im Brooks? Roland Alphonso?) follows.

“Jeserine” and “King of Ska” are amphetamine speed rudeboy rock, with an almost ’60s garage feel.

“This Woman” has a deeply hypnotic groove and an offbeat bass boom which could compete with contemporary steppers tunes or JB’s style funk workouts. A Don Drummond/Skatalites style horns leads the piece.

“Mount Zion” sounds like South Africa township jazz circa 1965, whilst the rude “Soldering” is a tune versioned later on Big Youth’s “Dreadlocks Dread”. “It’s A Shame” has a loping b line reminiscent of Fred Wesley and Maceo Parker tunes.

The second CD is not as consistent as the first since some tracks have a schmaltzy string section sounding like Lou Rawls or the softer side of John Holt. Still, there are some unmissable tracks such as the spiritual, driven force of “Warlock/Freedom Train”, sounding like a precursor to Dennis Brown’s “Emmanuel” and The Ethiopians/Coxsone’s “Slave in a Babylon”. Rough reality music, with a vocal from the heart.

Also, check out the aggressively claustrophobic nihilism of “First Time” with its sullen resentful lyric : “I work so hard but what do I get, the little that I do get makes me fret. For the first time in a long time, I feel miserable all over.” Anachronistically, the dark pessimism of the nervous narrative is contrasted with an uplifting ska beat.

This double CD is certainly patchy in places and does contain some filler, as well as tracks so familiar as to render their inclusion inevitable, yet pointless — but that is hardly surprising since it covers a period spanning some 35 years, and collects nearly 60 tracks. Also, arguably, the ‘populist’ cover versions and ’90s tracks don’t really work.

The best tracks however, are a continuing example of how Sanctuary has revitalised the flagging fortunes of Trojan over the past two years, compiling some of the most exciting music available by digging through Trojan’s dusty vaults as well as buying up the rights to more obscure labels — as represented by the unrivaled “Haul and Pull Up” and Tappa Zukie “Stars” releases.