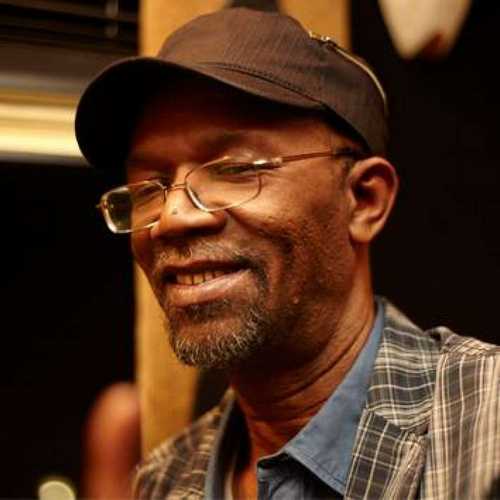 Beres Hammond is an artist with multiple classics to his credit. Songs such as “What One Dance Can Do”, “Tempted To Touch”, “Full Attention”, “Step Aside”, “Can’t Stop A Man”, “They Gonna Talk”, “Rockaway” and “I Feel Good” to name only eight are engraved in the memory of reggae fans worldwide.

It wasn’t until the early 1990s that success came to Beres Hammond, who had joined the group Zap Pow in 1975. By the time Hammond left the group in 1979, he had already recorded his solo debut “Soul Reggae”, which were followed by the albums “Let’s Make A Song” in 1980 and “Red Light” in 1981. His 1986 released self-titled fifth album marked a change in direction. The singles lifted from it, “Groovy Little Thing”, “What One Dance Can Do” and “She Loves Me Now” were all hits. However it was not until 1990, when he was persuaded to record for Donovan Germain’s Penthouse label, that he started to enjoy major success and brought him a wider audience. From then on Beres Hammond was a highly sought-after vocalist, and material came from producers such as Willie Lindo, Richard ‘Bello’ Bell from Star Trail, Steely & Clevie and Philip ‘Fatis’ Burrell. Many hits followed, often as collaborations with artists such as Marcia Griffiths, Buju Banton, Mad Cobra, Cutty Ranks, Reggie Stepper and Tony Rebel.

Fans of Beres Hammond had to wait six long years between the release of 2012’s commercial successful dbl cd “One Love, One Life” and his just released 27th album entitled “Never Ending”. Not really exceptional, because the reggae singer has always taken his time to produce an album in order to preserve quality. For the 14 new recordings featured on “Never Ending”, the master of romance and reggae collaborated with top studio talents like Willie Lindo, Kirk Bennett, Handel Tucker, Errol ‘Flabba’ Carter, Leroy & David Heywood aka “Mafia & Fluxy,” Winston ‘Bopee’ Bowen, Dean Fraser and Robbie Lyn. With such producers and players of instruments on board it’s obvious that musically this set is stamped with class all over.

In previous months, the new album was introduced to the world through the release of three singles; “My Kinda Girl”, “I’m Alive” and “Land Of Sunshine” – the latter across a do-over of the riddim from Ernest Wilson’s Studio One classic “Why Oh Why”. “I’m Alive” and “Land Of Sunshine” are clearly two of the best on the album and by putting these singles at the beginning makes it kind of a ‘safe’ opening. Then follows the first lovers track, “I Will Take You There”, which doesn’t really strike a chord as it goes too much into the R&B/Soul direction. Almost the same can be said about tracks like “Love Foreclosure” and title track “Never Ending”. The very enjoyable “Only One”, also a song that deals with romance, treats the listener to the classic and familiar vibes known and loved from Beres Hammond lover’s rock offerings. The rest of the album mostly contains slower and laid back love songs with Beres Hammond showing that he’s so wonderful at provoking emotion and eliciting an expressive reaction to his music. Among them appealing and solid tunes such as “My Kinda Girl”, “Hold You Till It Hurts” and “I’ll Try”. With the exception of the album closer, the album is rounded off in a very strong way with “Lose It All” and the outstanding message tune “Survival”.

Conclusion A solid album from one of the most prominent voices of Jamaican reggae.