Forelock & Arawak – To The Foundation 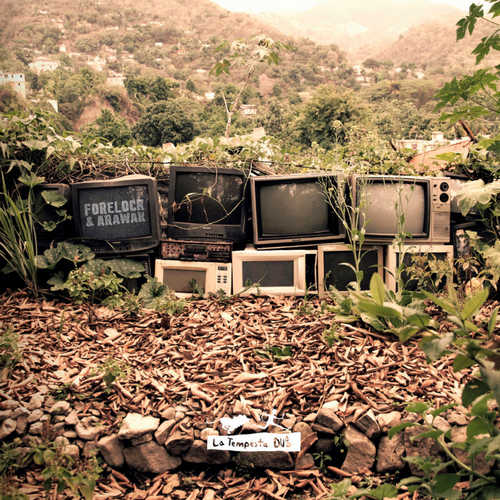 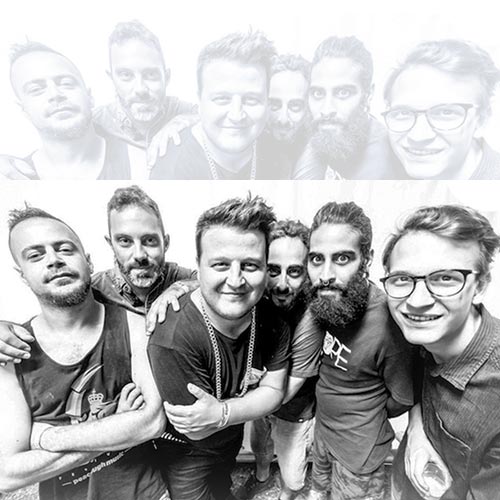 Forelock & Arawak – To The Foundation

After the successful international breakthrough of Italian Reggae Ambassador Alborosie, Italy has seen the emergence of some new reggae talent with international potential. One of them is Alfredo Puglia aka Forelock from Sassari, Sardinia, who was born into a musical family. About ten years ago he teamed up with Sardinia’s Arawak, a respected backing band for Jamaican artists on tour in Italy. Forelock became frontman of the band and proved to be one of the most promising voices in the Italian reggae scene. Thanks to the various collaborations sparked from his numerous travels to Jamaica, he earned the title of “Top Singa” among the national and European reggae community. At the end of 2015 he published his full-length debut album entitled “Zero” under the name of Forelock & Arawak.

About three years later, Forelock & Arawak come up with their Paolo Baldini produced sophomore album, “To The Foundation”, asserting their roots and identity through the classic riddims and renditions of Dennis Brown songs. Thus the whole album is in fact a tribute to the great Jamaican singer. A foretaste of what one could expect from the new album, came from the earlier this year released singles “Roots And Culture” and “Islander Taking Over”. The former, a story of pride and love for the beauty and history of Sardinia, comes across a well-done do-over of the “Should I” riddim – also utilized for the cover version of the original that appears towards the end of this collection. And the awesome “Islander Taking Over”, on a dub of the Rockers style riddim of Dennis Brown’s “To The Foundation”, is a winner. Forelock says about this song… “It’s about a very poignant chapter in our story. It declares that, despite how much we love our land, it is the time to sadly admit that we had to leave it. Yet we did not leave what we love, we still carry it with us, inside us. This is what it means to be an Islander taking over!”

Among the rest of the tracks featured on this album are some real deadly goods to fulljoy. One of them is “Home”, a huge tune that invites the listener to have a positive thought towards a place where all men live conscious of being a passenger or guest. And then there’s a truly great interpretation of “Blood Sweat And Tears”, a track from Dennis Brown’s album “Love Has Found Its Way”. “Plant A Seed” is an excellent song that instantly captures your attention and then grows on you to more you listen to it. The deep roots tune “The Prophet Rides Again” is the most poignant work by Dennis Brown and Forelock & Arawak gives it a totally convincing and fully satisfying interpretation.

Also included here are three lovely collaborations truly worth hearing. One of the most incredible voices to emerge in the 1990s is Luciano’s, with whom Forelock collaborates in a real fine way on a new version of the much covered “Man Next Door” (also known as “Quiet Place” or “I’ve Got To Get Away”), a song based on Garnet Mimms’ 1964 American hit “A Quiet Place” and originally adapted by John Holt & The Paragons in 1968. A real killer is the combination tune “No Tarry Ya” feat. Micah Shemaiah, which is inspired by “No Tarry Yah”, the dub version from the B Side of Tony Tuff’s 1978 single “Warrior No Tarry Yah”. Another strong offering – done in collaboration with the recently deceased Juba Lion – is “Deliverance”, with Arawak playing with a risky tempo shift compared to the original Dennis Brown piece.

Conclusion Well worth tracking down.