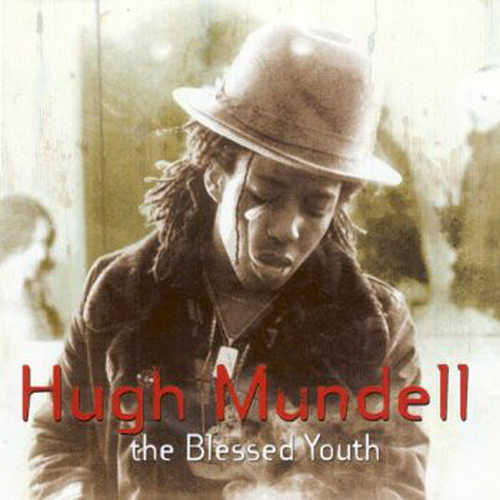 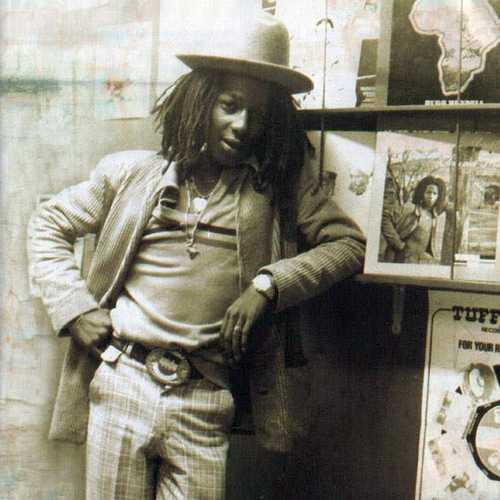 25 years ago, on October 14th 1983, 21-year-old Hugh Mundell was shot and killed after an argument over the ownership of a fridge. Here we pay tribute to this exceptional roots singer by re-publishing the review of “The Blessed Youth”.

Hugh Mundell was born in East Kingston, Jamaica, on the 14th July 1962, and shot dead there on October 14, 1983 while sitting in a car with a very young Junior Reid. Mundell was extremely young when he recorded his first tune for producer Joe Gibbs, the unreleased “Where Is Natty Dread”. However, his recording career really took off when his precocious talent impressed Horace Swaby better known as Augustus Pablo. The latter produced the blessed youth’s first single release “Africa Must Be Free” in 1975.

From then Mundell went on to make other distinguished records for Pablo and maintained the association with him on his own “Muni Music” label until he went to record for Prince Jammy and Henry “Junjo” Lawes. The classic roots set “Africa Must Be Free In 1983” was released in 1978 and swiftly established Mundell’s name as a new bright roots star. Two years after his debut set (at the age of 18!) he released his second album, “Time & Place”, on his own “Muni Music” imprint, which was followed by the “Junjo” Lawes produced “Mundell”, the self-produced “Blackman’s Foundation” and the posthumous “Arise” album.

The (now defunct) French label Makasound has unleashed a great Hugh Mundell set rightfully called “The Blessed Youth”. This compilation cd culls all the tracks from the “Time & Place” and “Blackman’s Foundation” albums – although some are actually the rare extended versions & deejay cuts of the album tracks – with the solid album opener “Rastafari Tradition” lifted from Augustus Pablo’s “Earth’s Rightful Ruler”.

“Time and Place”, an excellent roots album produced by Hugh Mundell and co-produced by Augustus Pablo, was a natural progression from “Africa Must Be Free In 1983” and showed a new maturity in the singer’s angelic voice. Some of the wickedest cultural tracks featured on “Time And Place” and now also included here are “Oh How I Love H.I.M.”, “Rastafari Call”, “Can’t Pop No Style”, “Short Man” and “Time Has Come”. Furthermore we’re treated to the immortal “Great Tribulation” which is reminiscent to the days of Jah Shaka Sound System with its driving bass line and it’s strong message of oppression and deliverance. The addition of great tunes such as “Blackman’s Foundation”, “Time Has Come” and “Don’t Stay Away” makes “The Blessed Youth” a very enjoyable and entertaining cd, truly worth of hearing over and over again. This set fully shows that Hugh Mundell was a very influential roots artist whose contribution to conscious music still lives on!

All of the tracks on this compilation were recorded between 1978 and 1981 in Channel One & Harry J Studios and mixed at Harry J King Tubby’s studios. Musicians involved include Augustus Pablo, Leroy ‘Horsemouth’ Wallace, Junior Dan, Tony Chin, Carlton ‘Santa’ Davis, George ‘Fully’ Fulwood, Earl ‘Chinna’ Smith, Pablove Black, Steely & Clevie, Scully, Deadly Headley and more. The CD comes in a jewel case containing a beautifully designed full-colour 20 page booklet with nice photos, extensive linernotes in French and English and the lyrics to all the songs.

Conclusion A great compilation of roots tunes by Hugh Mundell.