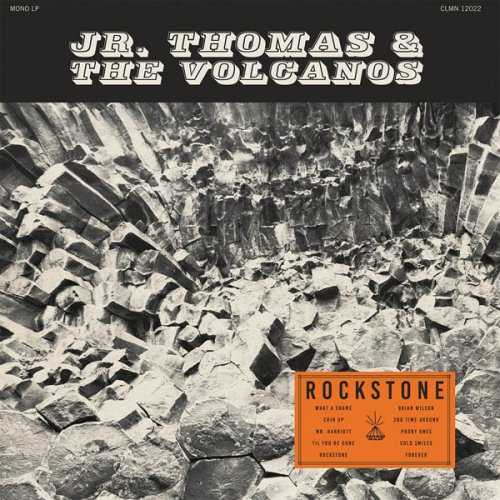 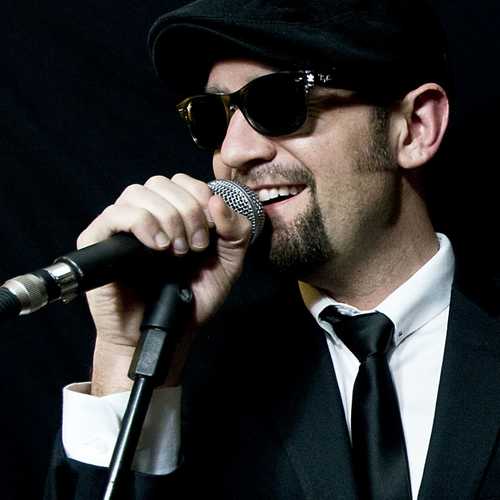 In circles of fans of rocksteady and early reggae it’s commonly known that they were amazed and inmpressed, when they were introduced to the sounds of US-based bands like The Frightnrs, The West Kensingtons, and Jr. Thomas & The Volcanos.

The latter group was formed when songwriter, musician, vocalist and producer Junior Thomas aka Thomas McDowall, who was born north of Minneapolis, came into contact with Brian Dixon, an ex-member of The Aggrolites. After several conversations and some musical sessions it turned out that they shared a passion and love for soulful reggae. They started a band called The Volcanos which besides Junior Thomas (lead vocal) and Brian Dixon (guitar/engineer/mixing) consists of Dan Boer (organ), Scott Abels (drums/aux perc), Zac Pike (lead guitar), Raynier Jacildo (piano/backing vocal), Chiquis Lozoya (bass/backing vocal), John Butcher (backing vocal) and Alex Desert (backing vocal) – a collective of Southern California’s most dignified musicians with the same passion. In 2015 they put out their acclaimed debut album “Beware”, which was recorded at Brian Dixon’s Volcano Lounge studio in Los Angeles and paid tribute to the ‘golden’ rocksteady era of Jamaican music.

Their sophomore album entitled “Rockstone” sees Jr. Thomas & The Volcanos again paying tribute to this short-live era, but with their own repertoire and a good dose of reggae and soul. However the album is more than just a love letter to the roots of Jamaican music. It’s an actual love letter, not just another throwback record. It’s an album that takes risks within the genre, but above all it’s an original and a genuinely honest record. The band predominantly digs into the rocksteady vibes of 1966-68 and their offerings are very close to the Treasure Isle, Studio One and Duke Reid singles from Jamaica by both sound quality and arrangement.

“Rockstone” has many killers, no fillers!! Thus it’s great to listen to this album over and over again, fulljoying the great lead vocal of Jr Thomas and wonderful sounding harmonies of the backing vocalists and bringing back memories of cherished music from an era gone by. Truly impossible to sum up the album’s standouts, so lets just stick to some personal favorites (although this might change with a following listening session). These include the opener “What A Shame”, “Second Time Around”, “Phony Ones” and the ‘tribute songs’ “Mr. Harriott” and “Brian Wilson”.