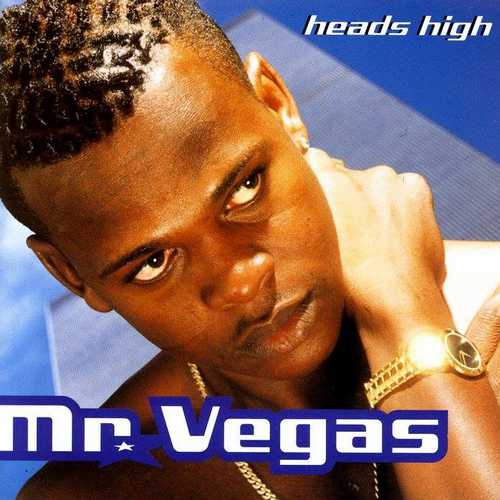 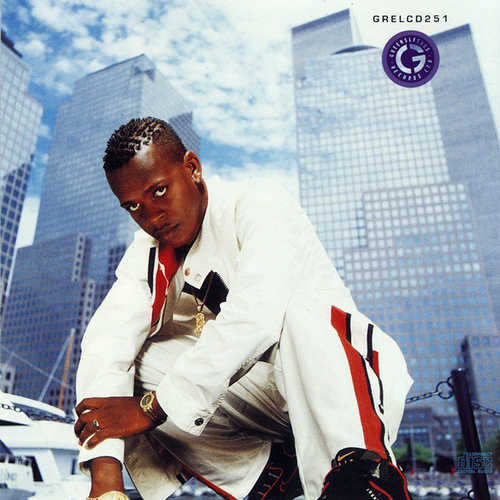 Twenty years ago, in 1998, Clifford ‘Mr Vegas’ Smith, Byron Murray and Frenchie put the “Heads High” album together for Greensleeves Records. It became a classic Dancehall album and also Greensleeves biggest selling artist album. To this date it sold in excess of 150,000 copies worldwide and we are talking CD and LP sales not downloads! Today Mr Vegas is a legendary Dancehall icon with a huge catalogue of hits spanning three decades!

Without any doubt you can say that Mr. Vegas was THE star of 1998 as he had reached the status that everything he touched turned into gold immediately. Every riddim he voiced with his distinctive vocal style turned out to be an instant hit. That raw vocal style he got by accident. Mr Vegas started out as a sweet Soul singer voicing cover versions of “Killing Me Softly” and “Last Night” for Don Yute’s Golden Child label. After a fight over a DAT tape, he found his jaw smashed up by an iron bar, unable to sing the sweet soulful style anymore, but the raw Dancehall style he’s now known for. And probably Mr Vegas has become more popular now than he would ever had been without this bizarre turning point.

His debut album – which can also be seen as “The Best Of Mr. Vegas Vol. 1” – is packed full of big hits and features three brand new songs. Of course you’ll find the big Jamaican and international dancehall number one smash “Heads High” on the popular “Filthy” riddim. It actually was one of the few hardcore Dancehall tunes that set the UK Pop charts alight. This track is also included in the remix version. Other big hits that are included here are “Nike Air” on Jeremy Harding’s classic “Playground” riddim, “Yu Sure” on 2 Bad’s “Faith” riddim and “Nah Bow Down” for Shocking Vibes. Other hit riddims included are Steely & Clevie’s insane “Bagpipe”, Richie Stephens’ “Winner”, Shines’ “Night Crawler” riddim, Colin Fat’s “Shatta” and Donovan Germain’s “Up Close & Personal”. So nuff exciting hit tunes on one album from the one who’s still one of the hottest singers from Jamaica.

Conclusion The whole album is tight and without any doubt should be part of any reggae/dancehall collection.