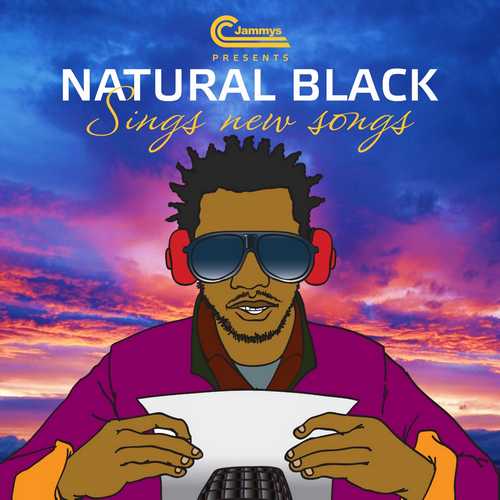 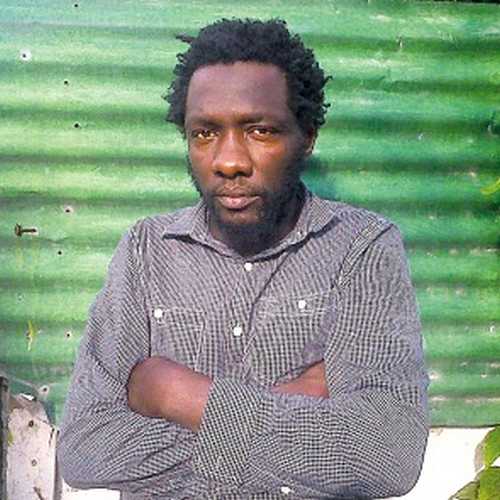 Mortimer Softley aka Natural Black had one of the most captivating rises to prominence in reggae music as the extremely talented and fiery Guyanese born artist went from the very definition of ‘obscure reggae singer’ to being an undeniable star in slightly less than 10 year’s worth of work, which put him in the ranks of some of modern roots’ most well known stars of the first decade of the new millennium. It was his commercial successful third studio album “Far From Reality”, released by Greensleeves Records in 2006, that made Natural Black see a general rise in profile. He continued to record prolifically, but unfortunately wasn’t able to consistently maintain a high public profile. And although he came up with fine albums such as “Love Gonna Conquer Evil” and “Naturally Black”, it was obvious that his career was thrown back to the stages of potential.

After a short hiatus and about four years after the digitally released “No Prejudice” album, Natural Black returns with “Sings New Songs”, a brand new collection of tunes produced by well-respected producer Lloyd James aka King Jammy’s, for whom he previously recorded the overlooked album “Jah Guide” (Greensleeves, 2007). As one might expect from a veteran producer like King Jammy, this set features a number of riddims that sound very familiar to the ears of the long-time reggae fan. Recording an album under the wings of a very experienced and successful producer, has paid off.

With this 13-track album Natural Black, who predominantly shows that he’s blessed with a distinctively smooth and mellow voice (in some songs reminiscent of Beres Hammond), returns to form as he drops a consistent set of culture, lovers rock and social commentary. Getting the quality started on the quality brimming “Sings New Songs” is the solid opener “Brand New Song”. Lyrically this is a somewhat cryptic tune, which is carried by a head-nodding riddim. The next three tracks – “If You Did Know”, “Give Me Your Love” and “Who Is Calling” – are attention grabbers, mainly due to the usage of well-known classic riddims. Next drops “Jah Jah Bless”, a praising tune for His Majesty underpinned by a wicked rootsy riddim. This one, definitely one of the stronger tunes on the album, is followed by another great track, the intriguing, angrily sung “You Get To Me Head”.

Nice to listen to is “Part Of Ur Selection”, but certainly of more interest is “Have To Rearrange”, a song that deals with – his own – struggles and problems in life (“I know I have to make a change in life, I know I have to rearrange to make things light”). On the solid “Give Jah Praises” he reminds all of us to always exalt the Most High’s name to the highest. Although the subject matter of “Musical Problems” isn’t that exciting, it’s a real sweet tune to listen to. For the entertaining “Overjoyed” King Jammy dug up an appealing computerized riddim from his vaults. The two last tunes of this collection are both worthwhile offerings in their own right. And even though there are stronger tunes, none of them would be better to end this album than the strong message tune “Crime City”, a track that needs a few spins to grow on you.

Conclusion It looks lik Natural Black has his career back on track with this damn good release.