Various – Augustus Pablo Presents DJ’s From The 70s To 80s 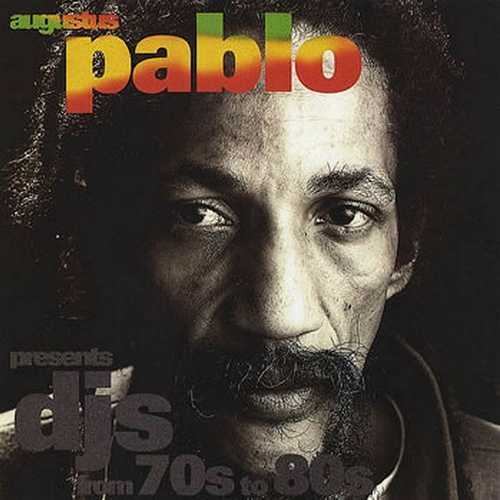 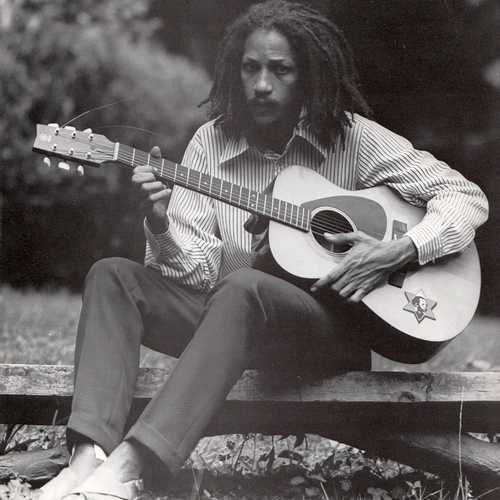 Various – Augustus Pablo Presents DJ’s From The 70s To 80s

Reggae Library continues to re-release classic reggae albums on digital platforms. After having reissued albums such as Tony Tuff’s “Tuff Selection”, Johnny Osbourne’s “Dancing Time”, Horace Andy’s “Everyday People” and “Exclusively”, the label now comes up with “Augustus Pablo Presents DJ’s From The 70s To 80s” – specially compiled for Big Cat Records with the full corporation of Augustus Pablo and released on cd in 1997.

Jamaican key instumentalist and producer extraordinaire Horace Swaby better known as Augustus Pablo presents a wonderful roundup of tracks. First album track comes from Lester Bullocks aka Dillinger, whose “Take It Easy” is an obscure cut to The Heptones’ “Love Won’t Come Easy”/Augustus Pablo’s “Frozen Dub”, which is followed by the awesome “Take It Easy – Dub”. On both tracks the bass is truly killing it! And it’s Dillinger who not only starts off this set, but also rounds it off in great style with the brilliant “Braces A Boy”, which sees him hitting the spot with his laid back scat vocals

Jah T aka Jah Iny’s “El Rocker” is delivered across a wicked do-over of Studio One’s “Real Rock” riddim. It’s actually one of four versions on the riddim featured on this compilation.  The others are Augustus Pablo’s noteworthy “Rocking Dub” and “Real Rock” and the excellent “False Rumour” by Jah Levi (singer Hugh Mundell in his deejay persona). Like “False Rumour”, the tracks “Zion A Fe Lion” and “Let Jah Be Praise” are scarce Jah Levi pieces. These three tunes have never been gathered together before. Any early work from Jah Bull is an absolute necessity and thus it’s great to have the deejay’s “Guide I Jah” included here as well.