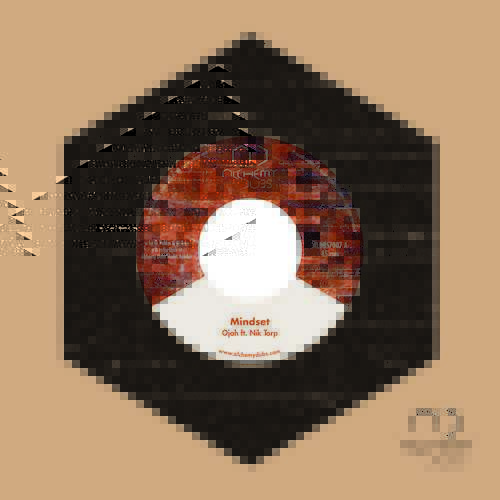 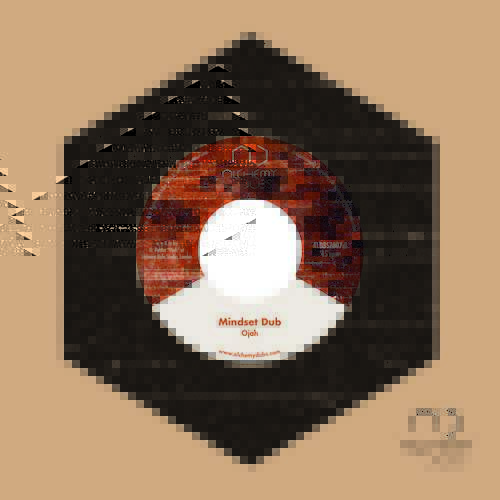 It’s always good to hear a new release from the Alchemy Dubs as the London-based record label and its producer Oscar ‘Ojah’ Pablos have proven to maintain a high quality standard with their releases so far.

Their seventh release on 7” vinyl format features a special collaboration between Ojah and Nikolaj Torp Larsen aka Nik Torp, keyboard player from The Specials. Nik Torp is actually a regular collaborator as he and Ojah have been working together on previous projects such as the 12″ vinyl platters “Reminiscence” and “On My Mind”. This brand new single’s A side features a splendid instrumental called “Mindset”. The latter is a beautiful intoxicating Hammond and melodica version of Ojah’s “Mind” riddim, known from the inspiring and emotional vocal track “On My Mind” by Fikir Amlak, which will come out on 12″ vinyl in December 2018. Both instruments are played by Nik Torp and masterfully recorded through an MCI desk that used to belong to Island Records (hundreds of seminal records were recorded through it, including for example Bob Marley’s “Exodus”).

The B side features the modest “Mindset Dub”, an analog live mixed dub version by Ojah, done in classic style & fashion. As we by now know from earlier releases, Alchemy Dubs comes up with a limited edition of 500 copies, hand-stamped and hand-numbered, served in a thick custom reversed kraftliner sleeve. So, get yourself a copy before they’re gone!

Conclusion Another quality 7" single from the Alchemy Dubs label.