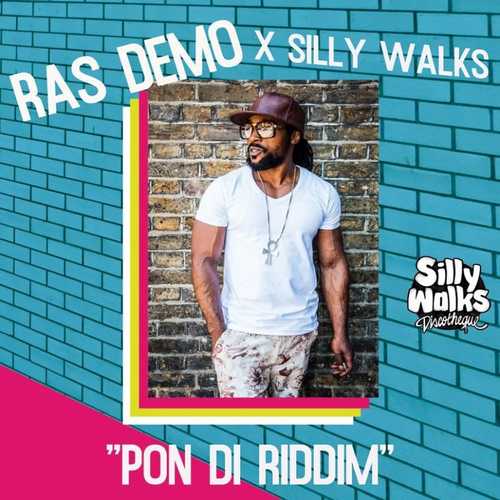 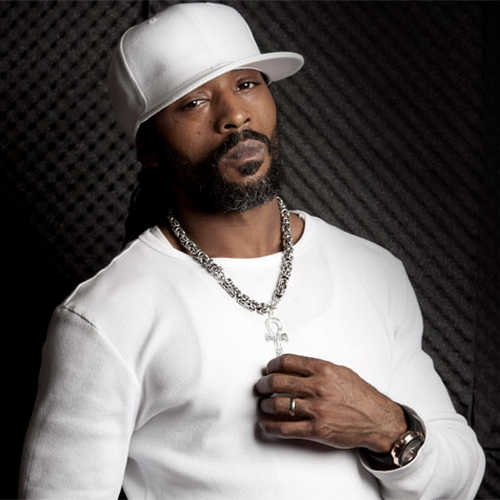 Silly Walks Discotheque, the respected German Soundsystem & record label with quite a few hits in their catalogue most notable Chronixx’s “Smile Jamaica”, comes up with a five track EP, done in collaboration with Ras Demo and Jr Blender.

Born in Hackney, East London, Ras Demo entered music business in Jamaica, where from 1983 to 1993 he was a key MC on the sound circuit, first with In Ting Hi Fi and then Justice Sound. At that time he was known as Wayne Young. While living in the US for a year in 1993, he went on a three day tour with Bounty Killer, Lady Patra, Roundhead and Ninjakid. This tour signified the evolution from Wayne Young to Demolition Man. In 1994, he successfully collaborated with producer Terry T on a track called “Fire”, which brought him his first break as this Jungle song went to number 33 in the UK National Chart. He actually became one of Jungle music’s most prolific artists. Toronto, Canada was Demolition Man’s base from 2005 to 2008. In 2006 he travelled to Kingston, Jamaica to go and record what would end up being 38 tracks in the legendary King Jammy’s Studio. His dream to become recognised in the reggae scene came true when he, adapting the alias Ras Demo, scored a #1 hit on the UK Official Reggae Chart in 2015 with the Frenchie produced “Sekkle Up The Score” on the “Armour” riddim.

His new five track EP “Pon Di Riddim”, is all about the Reggae vibe as the versatile Ras Demo has voiced cuts over revitalized classic riddims laid by Jr Blender of Major Lazer and produced by Silly Walks Discotheque. These riddims include Dennis Brown/Aswad’s “Promised Land/Dub Fire”, Soul Vendors’ “Death In The Arena”, Jackie Mittoo/Barrington Levy’s “Hot Milk/Murderer”, Bob Marley’s “Wait In Vain” and The Melodians’ “Last Train To Expo ’67”. Ras Demo, being the fine singer and great lyricist he is, shines bright on each and every track. Roots and consciousness is exactly what “Dreader Than Dread” on the “”Promised Land/Dub Fire” riddim is all about. It’s a huge opener that goes on repeat. BOOOMMM!! The next tune is strong also. “Along The Way” sees Ras Demo fully displaying his ability to effortless find his flow over any kind of riddim. Next comes the hard-hitting reality tune “The Order”. When it comes to this particular tune, it’s advised to focus on the lyrics to get the full effect. Different vibes, but also a worthwhile offering is the catchy “Low The Way”. “Zion Train”, a metaphor for the path or channel that leads to Heaven, beautifully rounds off this totally satisfying EP. Well done!!