The Temple Rockers – Festival Of Lights 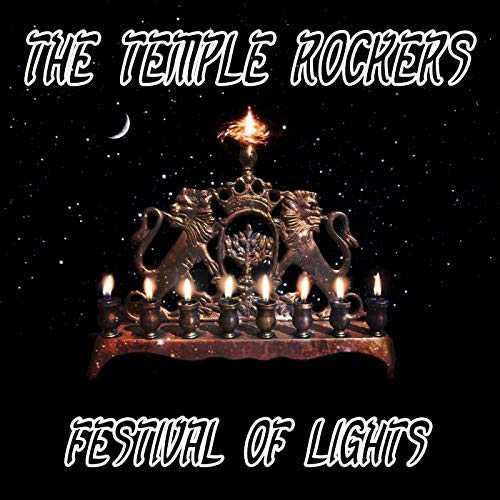 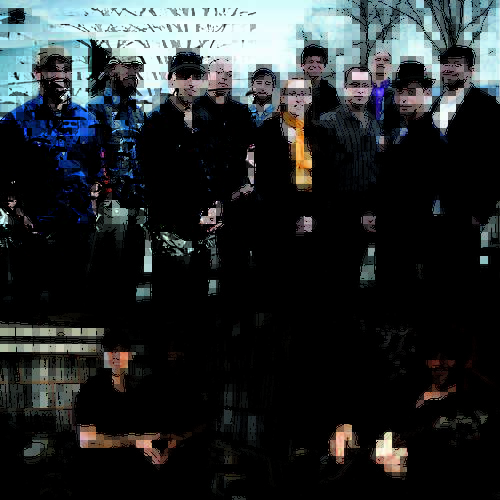 The Temple Rockers – Festival Of Lights

Their latest effort is the 12 track album “Festival Of Lights”. As described above the style and feel of the album is embedded in the warm analog sound of 70s reggae, performed by musicians playing live instruments, including an ubiquitous swinging horns section. When approaching this project, Gould wanted to use traditional Jewish songs that would work well with a reggae beat. The songs feature layers of instrumentation that never grow old! The album includes vocal contributions from reggae veterans Linval Thompson, Wayne Jarrett and Ansel Meditation, three vocalist who were successful in the heydays of reggae music.

After the Nyabinghi intro, Linval Thompson steps us with a winner tune. Underpinned by a compelling riddim, with great horns lines, he brings the tune with flair and style as expected! The tempo drops with “Rock Of Ages” as Wayne Jarrett brings the song, sprinkled with great horns and drum/bass linkings. It’s the Temple Rockers’ rasta interpretation of a traditional Hebrew melody, “Ma’oz Tzur”. Over a dubbed up heavy riddim Ansel Meditation chants in two languages “Do You Know Why”. Then comes a skanking horns driven instrumental. “Pour Some Oil”. It’s followed by “Spin Dem” from Linval Thompson. He delivers a powerful and resonating approach, both in Hebrew and English, accompanied with a blazing trombone solo across a commanding riddim, definitely our favorite track!

“Festival Song” is yet another instrumental, reaching back to the sound of rocksteady and early reggae. Ansel Meditation sings across the temple Rockers’ interpretation of Studio One’s “Heavenless” riddim on “Who Can Retell”. The single “Almight Light”, featuring Wayne Jarrett, pays homage to the most holy night in Judaism: “Banish Darkness, Banish night.. Hanukkah is the feast of light..Almighty light.” “About The Miracles” with vocalist Craig Akira Fujita, is ripe with steady bass work and dynamic horns, performed in Hebrew with a few English lines at the end. The Nyabinghi closing tune, “I Have A Candle” musically brings us back to the first tune of the album, sung by David’s sister, Lisa Gould.