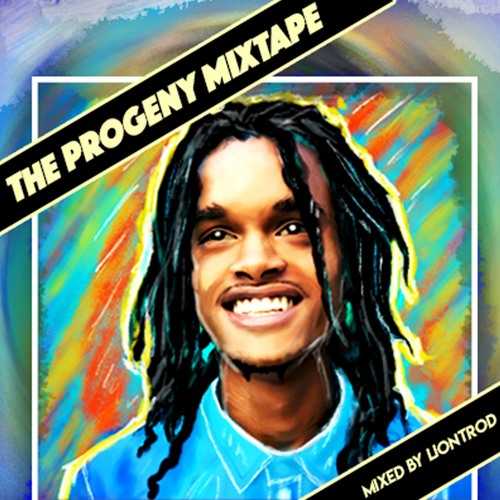 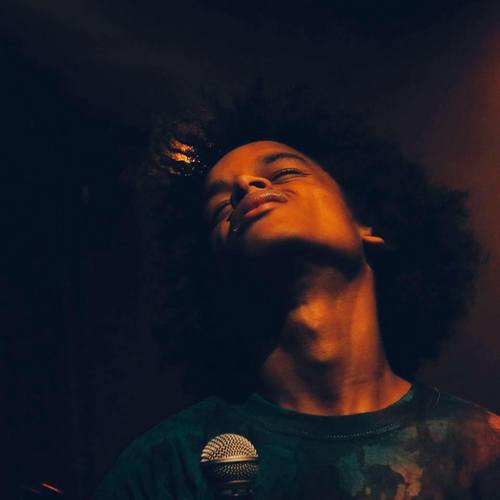 Max Romeo’s son Azizzi Romeo started his music career at age 8 as the lead singer of the duo Rominal. Azizzi later realised his call to lead a solo career as a reggae musician. He has since released a few notable singles such as “Grow My Dread” (2015), “System Failure” (2016), “Age Of Truth” (2017), and “Should’ve Known” (2018). In addition to producing his own music, he has also mixed and mastered several tracks on Xana Romeo’s 2017 “Wake Up” album, including the title track, “King Of Zion” and “Rate Rasta”.

And now, while awaiting forthcoming debut album “Children Of Destiny”, Charmax Music has put out “The Progeny Mixtape,” a lovely roots and culture selection by Azizzi Romeo. These songs are consistently good vibes all around, as Azizzi’s youthful voice and Charmax’s dubby full band sound combine to give you a totally authentic reggae experience. This is the extremely talented youth’s first mixtape and was created in collaboration with Lion Trod, a notable roots-reggae dub selector from Kingston, Jamaica.

Azizzi Romeo’s musical prowess as a singer, instrumentalist, songwriter and producer showcased on his inaugural mixtape is deemed outstanding. It features roots reggae dub-style selections that address several worldwide issues, with collaborations with his father, the legendary Max Romeo, and sister, Xana Romeo. His intricate vocals (reminiscent of Hugh Mundell) and word-play are underpinned by a few of his own riddims as well as already existing classic roots reggae riddims. The above mentioned four singles form the strong core of “The Progeny Mixtape” and, although already familiar to the ears, are a real joy to hear over and over again. Besides that the mixtape features a few brand new tunes not heard before and some noteworthy freestyle offerings.

Ten full length tracks from tunes featured on “The Progeny Mixtape” are purchasable for digital download on all good platforms, while the entire mixtape itself can be streamed on several platforms & downloaded for free on Soundcloud.

Conclusion A perfect starting point for those who aren't familiar with the music of Azizzi Romeo.