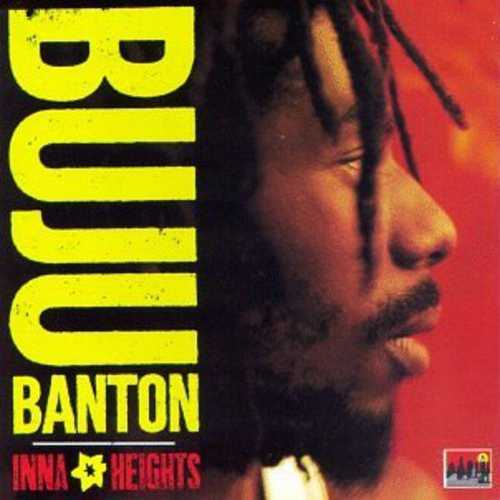 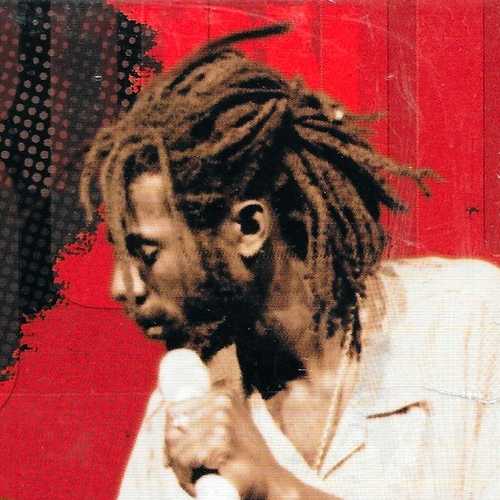 Nine years after Mark Anthony Myrie, who’s better known as Buju Banton, was arrested at his home in Florida and eventually convicted on drug-related charges, the Jamaica-born artist has been released from McRae Correctional Facility in Georgia on December 7, 2018. His devoted fans are, of course, longing for new recordings and performances, but here we revisit one of his best albums.

At the tender age of 21 Mark Myrie – better known as Buju Banton – delivered his inspirational masterpiece, the highly acclaimed “‘Til Shiloh”, the follow up to his debut album “Stamina Daddy” and his sophomore “Voice Of Jamaica”. Part of Buju Banton’s winning formula is his ability to combine the spirit of Bob Marley’s legacy with the heart and soul of dancehall music. This essential fusion enables Buju’s sound to cut across many cultural and social lines, conscious and spiritual minds as well as the hardcore dancehall crowd. Another element of this winning formula is the instantly recognisable and top-notch production work of Donovan Germain of Penthouse/ Germain Records.

All tracks on this Buju Banton album are produced by Donovan Germain with the exception of two by Sly & Robbie. The “Inna Heights” album marks the long awaited and eagerly anticipated return of a master in session. It’s certainly not easy to match or even outclass “‘Til Shiloh”, however Buju Banton delivers an overall satisfying effort.

The album – a close and personal look at Buju Banton’s soul – contains some wicked reggae riddims dominated by the heavy rolling bass line, trademark of the Penthouse production work. On “‘Til Shiloh” Buju was stretching his style and he continues to do so on this one. Of course he’s still toasting, but it’s often done so melodically that it is easy to forget. Buju’s teaming up with unexpected reggae vets King Stitt (the first monarch crowned king of DJs) and Toots “Maytal” Hibbert catches the eye, however, the best combination cuts are done with Beres Hammond and Red Rat. Almost every song on this album is good but two that must be mentioned are “Hills And Valleys” and “Destiny”, on which Buju sings! Actually Buju Banton completely reinvented himself — not just as a storyteller, but as a singer.

Next to music the album contains spoken words. In the segments labelled “Inter Lingua” Buju Banton delivers his personal thoughts and insights on different subjects. With “Inna Heights” Buju Banton once again shows that he’s able to step forward with a mature and expanded vision radiating flash and energy with fresh perspective.

Note: In 2007 the CD was reissued with the inclusion of a Bonus DVD, which featured a previously unreleased performance with Wayne Wonder at Reggae Sumfest 1996 & the music video for “Destiny” + more.

Conclusion An excellent album from an artists who has grown into a mature superstar.