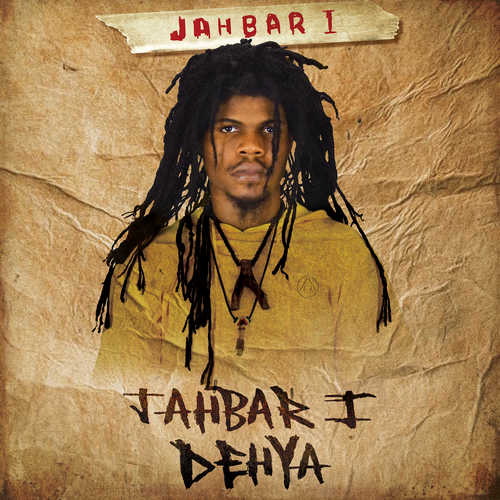 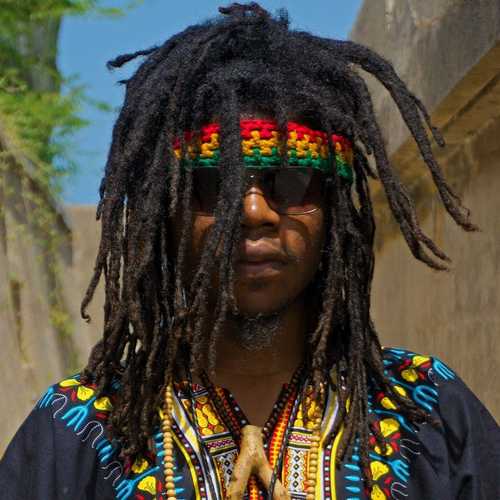 Born in St. Andrew, Jamaica and raised in St. Catherine, George ‘Dusty’ Miller’s son Jabari Miller aka Jahbar I showed his love for music at an early age. The veteran producer and drummer opened the avenue for his son to make numerous appearances on stage alongside Luciano, Dean Fraser and The Firehouse Crew; dancing away and holding a vibration to the sounds of great reggae music. Besides that Jahbar I often accompanied his father to frequent studio sessions as he became a part of the musical family. At the age of ten he began playing the drums on various studio recordings for artists such as Gentleman, Sizzla and Japanese artists. During his chief years at high school he was a member of a group known as the Knock Out Crew. After the passing of his close friend Kimali ‘Flex’ Waysome, he penned the song “Tribute to Kimali” in his honour and this seemed to spark his consciousness even more. In the past five years Jahbar I has recorded and released several singles. Along with brand new material, some of them are included on the young artist’s first studio album.

The head-nodding opener “Blessings Flow (Conquer All)” holds a relaxing vibe and kind of eases the listener to get into Jahbar I’s vocal and lyrical delivery. Jahbar I then gives you significantly powerful and meaningful vibes with “Legal Scamma”, despite not being overly fond of the guitar solo it’s an above par offering. One of the album’s real highlights is the slow-paced “Steaming From Mawning”, which is followed by the nice lovers piece “It’s The Feeling” across a revitalized version of the instantly recognizable “Let Him Try” riddim. It are in particular the lyrics of the message tune “Powaz Of Luv” – underpinned by Zion I Kings’ solid “H.I.M. Teachings” riddim – that keep you involved. Although “Keep My Soul” isn’t a very spectacular tune, it’s a real joy to listen to this track. “Bakklefield”, in 2017 released as a single, as a solid roots piece that rounds off the first part of the album.

It then continues with the entertaining “Long Live Africa”, a song in praise of the Motherland, before Jahbar I comes up with the huge “Many Talking”, a single from 2016 partly inspired by people who question his Rastafarian beliefs. This one is followed by three winners; last year’s gorgeous single “Upendo” on Black Star Foundation’s “World Of Righteousness” riddim, the sterling “Friendly Foes” across Chuch-Gut Entertainment’s “Pon Di Grind” riddim, and the heavyweight “Nuh Paper Soulja”. “Love A Flow”, with its thumping bass line and sampling a classic riddim, is a solid piece worth hearing. Samples of the “Full Up” riddim are incorporated in the backdrop of the obligatory ganja tune “My Spliff”, which just like the album closer “High Tonic”, needs a few spins to grow on you. All in all this second part of “Jahbar I Dehya” contains the most biggest moments this album has to offer.

Conclusion Even tough not all of the tracks on Jahbar I's debut set are noteworthy offerings, there's enough to draw the conclusion that this is an artist to watch out for in the future.