Taj Weekes & Adowa – To All My Relations 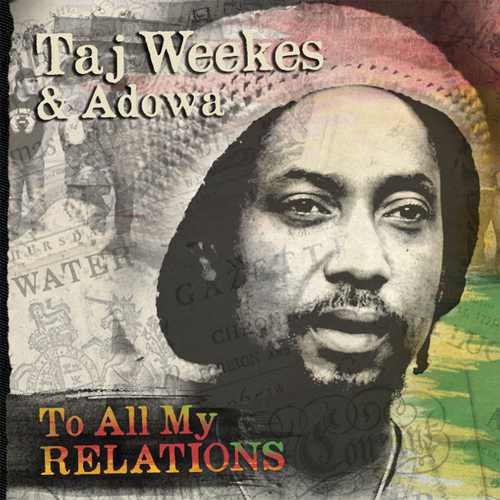 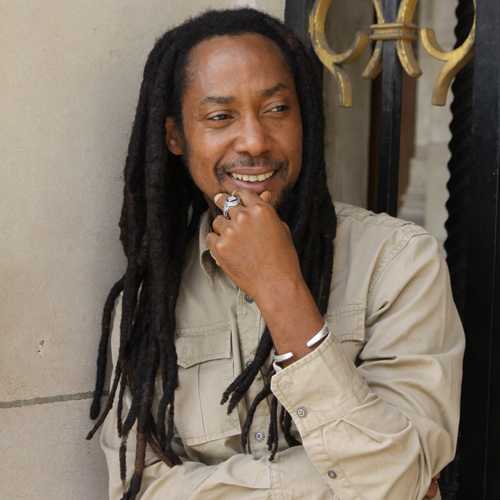 Taj Weekes & Adowa – To All My Relations

Taj Weekes was born and raised the beautiful island of St. Lucia. At an early age he started singing in church, and under influence of his brother he got spiritually involved in Rastafari. When his was 15 he relocated to Canada, but soon went to New York. There he founded the band Taj Weekes & Adowa. The band Adowa is a group of talented musicians from different cultures and with broad musical influences. In 2005 they put out their debut set “Hope & Doubt”, and since then they released several albums. Taj Weekes is not only a musician, arranger, poet and producer, he’s also a social activist. That activism has culminated in his official role with the United Nations as “UNICEF Champion for Children” and his children’s charity, They Often Cry Outreach (TOCO).

To All My Relations

His latest effort, “To All My Relations” is his sixth album. It’s produced by reggae veteran Sidney Mills and Angela Weekes. The inspiration for this album comes from meeting all kinds of people, with different political and spiritual views. Taj’s visit to the “Standing Rock” protest movement was a driving force in making the album. The singer’s falsetto vocal delivery might be something you have to get used to. The backing (no horns!) is relaxed, at times a little jazzy, then uptempo ska-ish but incorporates also blues, Spanish and subtle rock influences. So…don’t expect a 100% reggae set!

Thematically this is a massive roots reggae album. The lyrics are crucial, Taj has something to say! In that way it resembles Ziggy Marley’s latest album. It starts with the key song “You And I’, slow tempo with a striking keyboard arrangement. It’s all about ‘you and I’, about communication, about coexistence. In the easy skanking tune “What Do You Believe” he asks us what drives us, what is important for you? A very personal question! A moving song, across a drum and bass riddim, is “Terror Is Him”, an actual theme. Taj redefines ‘terror’ as follows: “Terror is him who hopes justice stays blind, terror is him who puts our children on the line”. Terror is far away and very nearby.

“Standing Rock” is delivered inna Nyahbinghi flavored style. “Big Pharma” is a biting attack on the pharmaceutical industry. The global problem of drug abuse is the main theme of “Heroin Trade”. “Narcissist” is aimed at the current leader of the US, backed by a lightweight soulish’ riddim. Interesting tune! “Insecurities” touches the right chord with it’s inventive arrangement. Ska fueled “One Little Spark” brings a pleasant change in tempo, Taj singing about what a single persons’ initiative can bring about. “41 Shots” and “The Lie” reach back to the style of The Wailers at the end of the 70’s. “Vibe Up”, the first single, urges us to “stand your ground”, a song reminding us of Bob Marley’s best tunes. “SOB” (Son of a Bitch) is about the NFL players, in particular Collin Kaepernick, with their protest against Trump. Taj repeats Trump’s own words and aims it back at him. The moving acoustic song “Bullet From A Gun” closes the album. The song goes deep and and hits you in a good fashion.