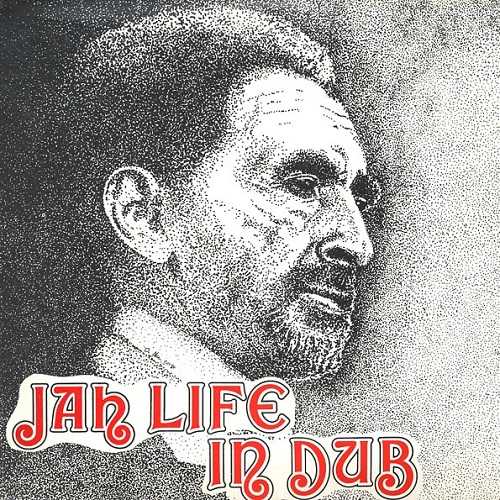 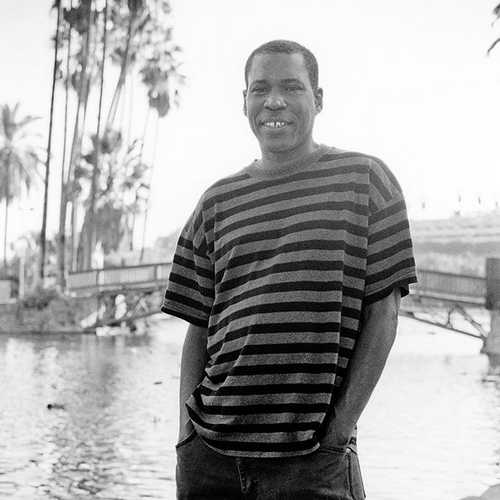 Dub, in the now familiar sense of radically remixed versions, arrived in 1972, and was largely the contribution of one man: Osbourne Ruddock aka King Tubby. This superb engineer also became known for taking new young hopefuls under his wing to teach them his tricks and guide them on their way through the dub world. From his studio were born the leading engineers of Jamaica such as Philip Smart and Prince Jammy. However the closest that any other engineer has come in comparison with Tubby’s deity is one of his own apprentices, Overton Brown, better known as Scientist.

Scientist was taken on at King Tubby’s as an assistant, performing tasks such as winding transformer coils, and began working as a mixer in the mid ’70s. Initially he created dubs of reworked Studio One riddims for Don Mais’ Roots Tradition label, but was given his chance when Prince Jammy cut short a mixing session for Don Mais because he was too tired to continue. Scientist came to prominence in the early 1980s when he released an avalanche of recordings. In particular, he was the favorite engineer of Hyman ‘Jah Life’ Wright and Henry ‘Junjo’ Lawes for whom he mixed several albums featuring the Roots Radics, many based on tracks by Barrington Levy.

At the time he also did a lot of work for Roy Cousins, Linval Thompson and Jah Thomas. When Scientist left King Tubby’s studio, he became the principal engineer for the Hoo Kim brothers’ Channel One Studio. It gave him the chance to work on a 16-track mixing desk rather than the four tracks at Tubby’s. He became extremely popular in the early 1980s when he made a series of dub albums, released on Greensleeves Records with titles themed around Scientist’s fictional achievements in fighting Space Invaders, Pac-Men, and Vampires, and winning the World Cup.

Brooklyn based Deeper Knowledge Records (DKR) finally puts out a long lost album from Scientist, “Jah Life In Dub”. It holds ten killer dub tunes, six out of the ten tracks are previously unreleased mixes. The album is housed in the original sleeves that were printed when the album was originally planned for release in the 1980s. Please note: This album is not to be mistaken for an untitled dub LP on Donovan Germain’s Revolutionary Sounds label, which was often housed in this album sleeve and often was referred to as “Jah Life In Dub”. They are two different albums.

All dubs here are versions to well known Barrington Levy tunes, all mixed inna hard way by Scientist at King Tubby’s studio. First tune is “Jah Life In Dub”, with some vocal snippets at the intro. It’s the dub to the song “Jah Life” which has never been available anywhere before. On the album “Englishman” you’ll find the song “If You Give To Me”, here you can check out the tough dub called “I Am the Only In Dub”. From that same album comes the vocal companion to “English Dub”, “Englishman” and the spacy dub “What You Gonna Do”, the dub to “Send A Moses”. One of Barrington’s many hits was “Shaolin Temple”, listen to and enjoy the dub version “Shaolin Dub”. Barrington’s lick of the “Conversation” riddim was the song “Collieweed”, a huge hit for him. Spin the dub version “Collie Dub” loud and heavy! The same goes for the dub to his immortal hit tune “Bounty Hunter”. The rocksteady hit song “Moonlight Lover” was covered by Barrington in fine style. Here the dub closes this excellent album.

Conclusion Scientist at his best!