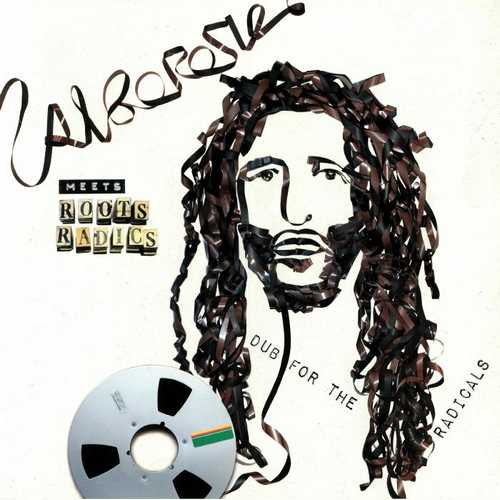 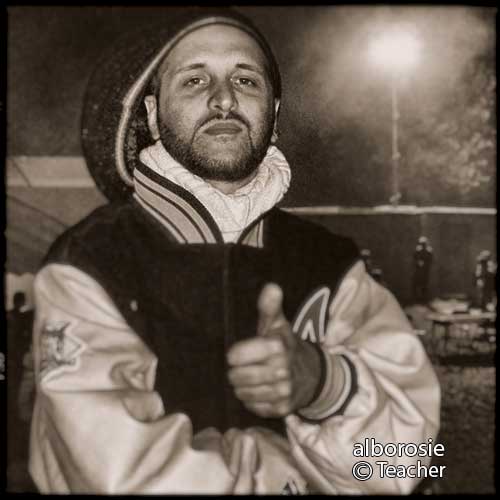 Alborosie aka the ‘Soul Pirate’ was born in Sicily (1977) as Alberto D’Ascola. In 1993 he formed the reggae band Reggae National Tickets. In 2001 he moved to Jamaica where he released several slides, but in 2006 he surprised the reggae community with the single “Herbalist” and in 2007 “Kingston Town” and “Rastafari Anthem” were among the most spinned tunes. Several albums followed, and he soon became a successful entertainer.

Being a skillful musician, writer, engineer and producer he gets a lot of inspiration from the music of the 1970s and 1980s. He only uses real instruments with analogue amplifiers, no quantizers or computer sequencers. Most tracks feature him playing multiple instruments and were recorded at his own Shengen Clan Studio (that boasts a plethora of equipment owned by his heroes King Tubby and Coxsone Dodd) in Kingston, Jamaica. One of his Jamaican heroes is the late great Osbourne Ruddock aka King Tubby, whom he regards as “the most incredible producer ever lived, my teacher”. So it’s not a real surprise that Alborosie has tried his hand at producing several dub albums.

“Dub Clash” from 2010 featured old-skool riddims he had voiced over the past years while “Dub The System” was the dub version to Alborosie’s 2013 album “Sound The System”. In 2015 Alborosie and King Jammy collaborated on the album “Dub of Thrones”. In 2017 he revisited his dub studio with “Freedom In Dub”, the dub version of his celebrated “Freedom & Fyah” album.

Dub For the Radicals

His latest feat is a collab with Flabba Holt, renown bass player of the Roots Radics. His bass lines are the anchor for the album. “Dub For The Radicals” is Alborosie’s tenth album for the Greensleeves label. The choice of Roots Radics band as collaborators underscores Alborosie’s commitment to preserving and expanding upon classic roots reggae. The list of musicians looks like an obituary: sadly missed musicians like drummer Style Scott, keyboard players Gladdy Anderson and Steely. On the guitar side we have the late great Bingy Bunny and Noel “Sowell” Bailey. Still around, alive and kicking are Dwight Pinkney, Lloyd “Obeah” Denton, and hornsmen mark Robinson and Hopeton Williams.

The album presents a slow paced dub style with no busy nor crowded mixes, lots of spaces and phased sounds! It opens with the title track. After the spoken intro the bass driven dub with flanging guitars creeps into your head without mistake! “The Revelation Dub” brings in some in and out fading trumpet riffs and a steady drum beat surrounded by Flabba’s bass lines. “Midnight Dub” holds focus on the synth keyboard lines, followed by “Shotta Dub” with its soaring electronic noises and instruments dissolving in the background.

Floating In and Out

On “Chalice Dub” the deconstruction is expertly presented. “Surveillance Dub” surprises with nice horns workouts floating in and out. “Melanin Dub” takes off as an instrumental but gently slides into the dub environment. “Herbsmnan Dub” with its distinctive retro vibe, and, too bad, some non-effective electronic gimmicks, samples a part of Marley’s “Chant Down Babylon”. After the full force of “Flabba Dub Step” comes “Outcome Dub”, with a piercing high frequencies cut and vocal snippets, which serves as an outro to the album.

Conclusion Nice dub shots from Alborosie and the Roots Radics!