D’nations – Music Is The Voice 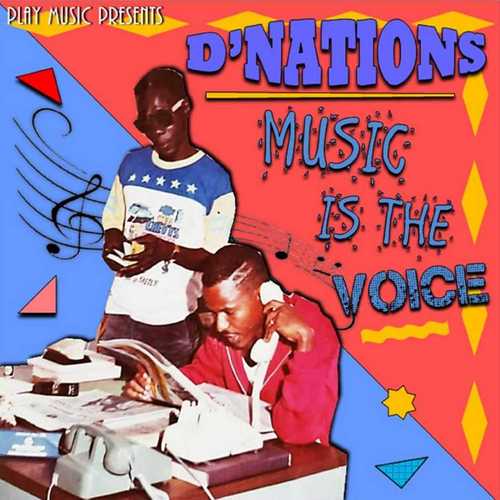 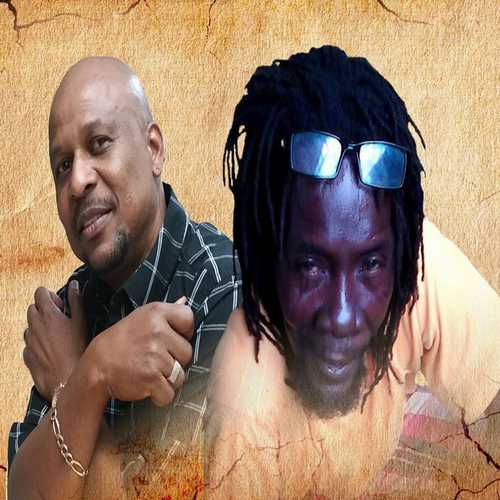 D’nations – Music Is The Voice

D’nations, a Jamaican duo formed by Dervin Dawes and Donald Marshall, who together with singer Anthony Hill formerly formed The Determination, a trio founded in 1979. In the 1980s they also recorded under the name The Mighty Rulers and released a true digital masterpiece with upful lyrics called “Chat Yu Mouth” in 1987. In 1989, Bunny Hylton suggested the group to change their name as there were several groups and bands with the same or similar name. They decided on the name D’nations.

Music Is The Voice

D’nations’ “Music Is The Voice” follows up their 2015 released third full length album “Hardcore Reggae”, which actually is a Showcase album as each vocal track is directly followed by its dub version. Although this brand new collection also features songs directly followed by their dub counterparts it isn’t a Showcase album in the strict sense of the word. Just like “Hardcore Reggae”, this set also includes a few remixed versions.

“Big Chat”, which gets the album started, is a great track to hear. It actually instantly makes clear what you can expect from the “Music Is The Voice” album. Musically all tracks hark back to the late ’80s/early ’90s, when riddims entirely (or mostly) created by using digital instrumentation was the order of the day. And, as we already know from its predecessor, it turns out that this approach works perfectly well for D’nations’ vocal and lyrical delivery. After the worthy album opener and the awesome “Big Chat Dub Version”, the listener is treated to quite a few wicked old-skool digi roots vocal and instrumental/dub efforts. Amongst the goodies are “Innocent”, a message tune about children suffering around the world, and the remix versions of “Level De Vibes”, “Chat Yu Mouth” and “Niceness”, which comes across a reworking of Horace Andy’s classic “Skylarking” riddim. Check “Get On Board”, “Motorist” and “Gone A Jail” for the highlights of this very entertaining album.

Conclusion You can't go wrong with D'nations' "Music Is The Voice" if you're an old-skool digi-roots addict.