Ojah feat. Nik Torp – What Goes Around Comes Around 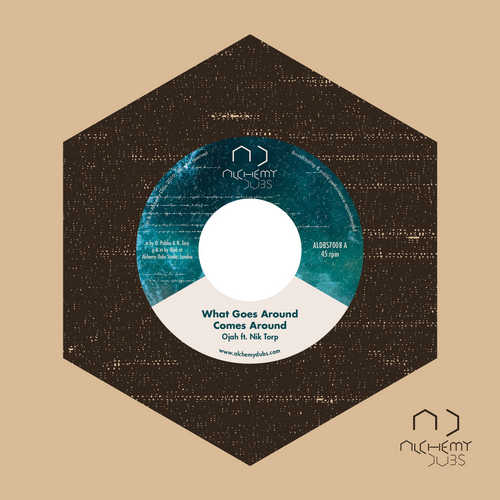 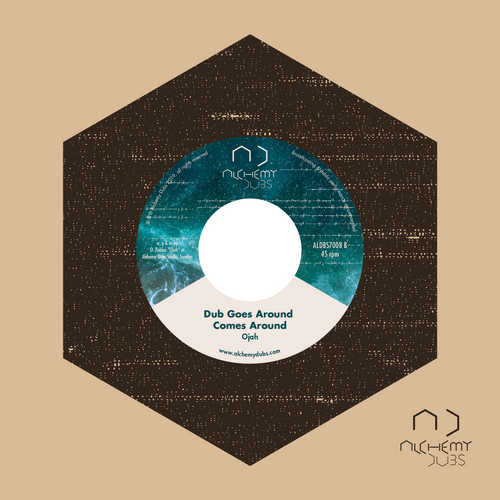 Ojah feat. Nik Torp – What Goes Around Comes Around

London-based record label Alchemy Dubs keeps putting out instrumental goodies, an absolute delight for fans of the genre. Their eighth release on 7” vinyl format features a another fascinating collaboration project of Ojah and Nikolaj Torp Larsen aka Nik Torp, who’s the keyboard player of The Specials.

The A side of the limited edition single (500 copies) contains the thoroughly entertaining track “What Goes Around Comes Around”, a Hammond and melodica version (both played by Nik Torp) of Ojah’s great sounding “Packy” riddim that was recorded at Nik Torp’s Squat Sound Studio in London, back in 2015. Now this delightful instrumental piece – with the addition of new guitar parts by Santi Mijarra aka Puppa Shan (rhythm guitar) and Javier Martin Boix (lead guitar), recorded in 2018 by the former at Discoinferno, Madrid, Spain – is finally out on the streets. And what a joy it is to give this record several spins!

On the B side there’s “Dub Goes Around Comes Around”, an analog live mixed dub version by Ojah in classic style. This single – hand-stamped and hand-numbered, served in a thick custom reversed kraftliner sleeve – is a must play for any Roots sound and a must have for those who are addicted to collecting vinyl of very solid instrumental pieces.

Conclusion This single will definitely get you moving and there's nothing wrong with that!