One Root – Soldiers Of Love 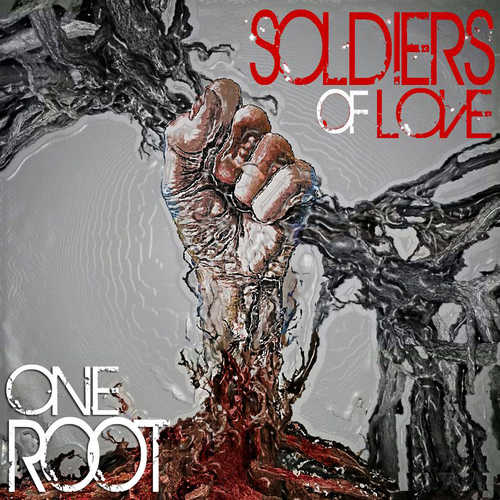 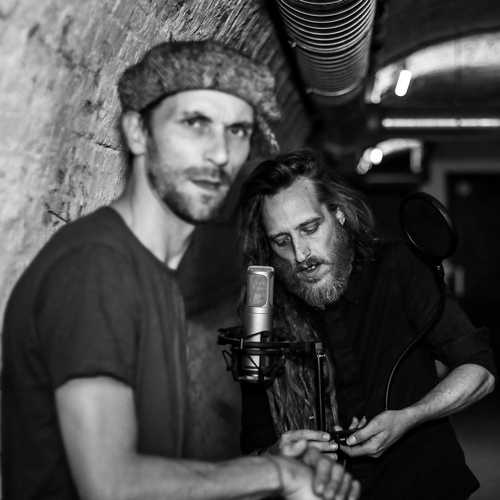 One Root – Soldiers Of Love

One Root (formerly Sunrockers) from Brussels, Belgium was founded in 2000 by musicians who shared their passion for Reggae music and also for the classical vocal harmonies, which were often used by the Jamaican roots bands from the ’60s and ’70s (think The Abyssinians, The Congos, and The Gladiators). In 2012 they impressed with their performance at the finals of the Benelux Reggae Contest, which they deservedly won. Since then the line-up has changed and now the core of One Root consists of Mat-I & Jay Dub. After two singles, a self-produced EP and some hundred concerts to their credit, there’s finally the group’s first full length studio album out on the streets.

Instantly paid special attention to the tracks “Burn” and “Mr. Farmer”, which were personal favourites from the Sunrockers EP. It’s striking how these already solid songs have been reworked in such a way that they have become even much better. It’s obvious that the sound for these songs created by One Root has strongly improved and matured. All ten tracks benefit from the great & powerful drum & bass section, the heartbeat of real reggae music. Then the addition of guitar, keyboard, percussion, melodica and horns, and the use of dub effects, make the riddims colorful and a joy to hear. It’s really great to witness how the riddims here come off like songs themselves and besides that also the inclusion of extended versions of some of the tracks works very well. It all gets better and better every time you listen to it.

Sonically this is a very pleasing collection of tunes. A lead singer with a unique voice, an expertly created distinctive roots sound and decent lyrical content makes this collection worthwhile hearing.