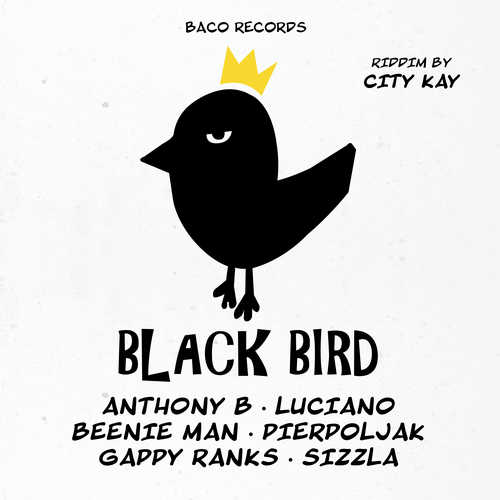 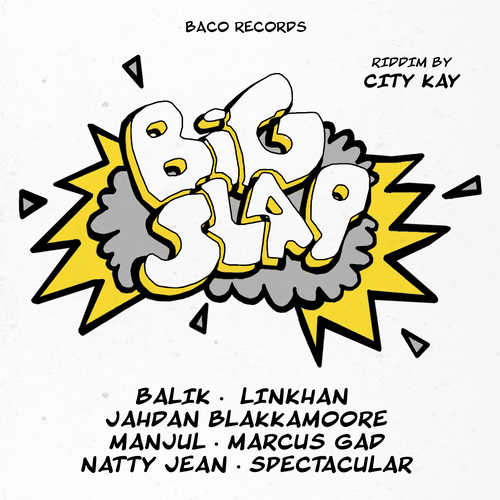 In 1974, singer/producer Rupie Edwards released the LP “Yamaha Skank”, 12 tracks based on the original cut of The Uniques’ “My Conversation” riddim. What then was regarded as an eccentric experiment turned out to be a successful concept. In the late ’70s/early ’80s, the riddims had become all-important, with especially in the dancehall phase of reggae virtually all Kingston-based producers coming up with ‘one riddim’ projects. The first decade of the new millennium saw a seemingly endless stream of ‘one riddim’ releases by record companies like Greensleeves (Greensleeves Rhythm Album” series), VP Records (“Riddim Driven” series), Jet Star (“Riddim Rider” series) and smaller record labels. Up till today ‘one riddim’ albums – or ‘juggling’ sets as they are also called – are still regularly put out and they even don’t have to come from Jamaica.

Baco Records, the French record label founded by Danakil in 2012, has also embraced the concept and now puts out not one but two riddims at the same time. The riddims titled “Big Slap” and “Black Bird” are created by City Kay, a six piece French band with a strong crossover power. City Kay, whose album “Strange Things” was released by Baco Records last year, did a good job on the very rootsy and powerful sounding “Big Slap” and the “Black Bird”, which carries a more meditative mood than the former.

There’re some really strong tunes on both riddims. The “Black Bird” riddim has potentially stellar efforts from the likes of Sizzla (“Think Wise”), Luciano (“Better Tomorrow”) and Anthony B (“Future Life”) plus a wonderful dubbed out version courtesy of Chakatak. When it comes to the compelling “Big Slap” riddim, the listener is treated to great tunes from Jahdan Blakkamoore (“Play The Role”), Marcus Gad (“Nature Calling”) and Natty Jean (“Messasse”, delivered in Wolof). It’s surprising to see a vocal cut from Manjul included on this set’s tracklist as the French musician/producer is rarely heard singing. However, it turns out that his vocal style perfectly fits the mood of the riddim. Besides the tunes sung in English, there are also a couple of tracks from French artists done in their native language.

For those who have heard of Baco Records’ international contest, allowing artists to submit their own version for the riddims, and are wondering who earned a spot on the digital releases… the four winners are Guive and Mariaa Siga for the “Big Slap”, and Dievil Genius and Dhamma Rasta for the “Black Bird”.

Conclusion A well done project with quite a few noteworthy efforts.