Virginia Rivera – Roots For The Soul 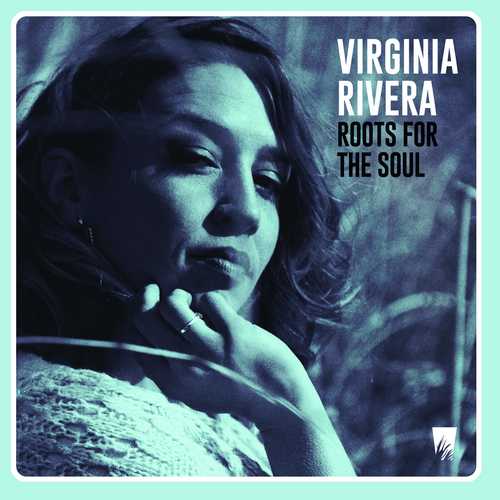 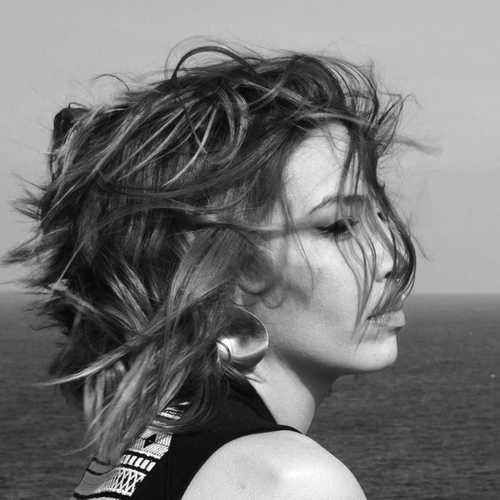 Virginia Rivera – Roots For The Soul

Originally from Madrid, Spain, Virginia Rivera has been strongly influenced by the voices of U.S Soul artists like Donny Hathaway, Etta James and Millie Jackson. Since she started working professionally on stage at the age of 16, she has explored several styles of ‘black music’ including neo soul, hip hop, reggae and gospel. Her first release was the reggae song “Womankind”, which was featured on the flipside of a Nansa Records released 12″ max-single that featured Little Roy’s “Man You Better Come First” on the A-Side. The song, produced by Santiago Villaverde and Roberto Sánchez is a declaration of intentions from a nowadays woman’s point of view.

Between November 2015 and March 2016 she started writing and composing songs for her debut album alongside Cantabrian singer and composer Marc Ibarz aka Marcus I. Together they created four soul tracks, which were produced by Virginia Rivera herself and Santiago Villaverde and recorded at the Tuxcone Studio in Madrid. The next year she continued working on the rest of the tracks in collaboration with esteemed producer and musician Roberto Sánchez of A-Lone Productions. Together they wrote and recorded one soul track and six roots reggae tunes. These seven songs alongside the four previously recorded tracks are included on Virginia Rivera’s aptly titled debut set “Roots For The Soul”.

And thus the 11-track album sees Virginia Rivera exploring the reggae and soul styles. Her undeniable great talent and vocal skills make that she’s capable of sparking some colourful vibes in both music styles. Although the diehard reggae fan probably won’t be able to fully appreciate the soul tracks, the listener with a broader music taste will see it as a very welcomed addition, especially because Virginia Rivera can sing! She has pipes! The opener, “Inner Mastery”, marks a good start for the reggae-centric part of the album. Next we have a reggae tune which is, arguably, even stronger, the absolutely gorgeous “Healing”. This one is underpinned by a simply wonderful riddim. Another real good effort is the delightful sounding “Fire She Becomes”, while the scintillating “Revolution” leaves a serious impression. “Live And Learn” is an all around gem of a song, one that simply urges the listener to push the repeat button. And then there’s the superb “Easy Living Woman”, which rounds off in great style. Most impressive song outside the reggae idiom has to be “Get To Your Love”, a brilliant song that somehow reminds of Etta James’ “I’d Rather Go Blind”.

Conclusion Virginia Rivera's debut album is absolute audio candy for those who have ears to hear!