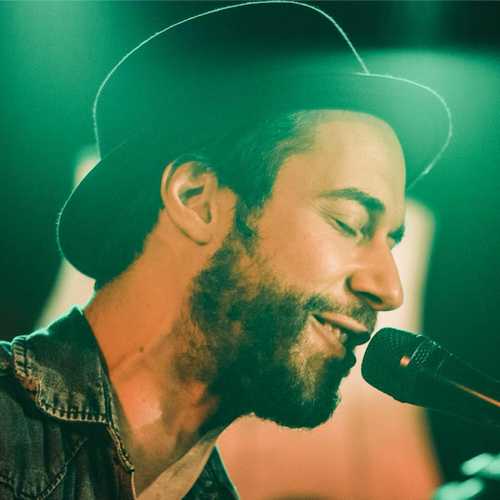 In 2018, after years of infrequent contact and selection collaborations, Jahcoustix, Moritz v. Korff and Umberto Echo started working on a full length album project. The result is “Reunion”, an album that features 10 brand new songs on mostly unpublished Oneness riddims as well as tracks produced exclusively for this project. Jahcoustix has the type of voice which may not be so immediately striking, but is nearly ideal for the genre. And when it comes to lyrics, the artist shows that he has a very exigent way of writing. Both can be immediately experienced when listening to the superb opener “Simplicity”. The sound on this tune, and on the lion’s share of the songs on this album, is simply great. Next comes the old-skool vibed “Distant Relatives”, which vocally and musically sounds a bit like an Israel Vibration song, which surely isn’t a bad reference. “Beyond Imagination” might require a bit more listening, because it ain’t the type of tune that demands the listener to pay attention to it. “Live Your Dream” is a decent effort with a very nice touch, while the beautiful “Unconditional” has calming vibes to it. The album comes to an end with “Back Into The Light”, a very relatable message tune that creates good vibes.

One of the fascinating facets of “Reunion” is what it does within the four songs here which are combinations. Jahcoustix chose a number of established and new artists with whom to record and not only are the results expectedly worthwhile, they also add more variety to the record. The least known of the guest artists are the promising newcomers from the band Memoria out of Cologne, who appear on the solid “Who Told You”. A big name joining Jahcoustix is the ‘Messenjah’ Luciano. Together they shine on the lead single “Stronger”, a big tune and without any doubt one of the album’s highlights. The other combination tune sure to attract a whole heap of attention is the title track “Reunion”. Meta Dia (of Meta and the Cornerstones)  endows this track with an unexpected deejay-style twist. And then there’s “Thin Red Line”, a solid combination tune blessed with the presence of Indonesian brothers in spirit, Toké and Ras Muhamad.

Conclusion All in all a delightful and thoroughly enjoyable collection of tunes.