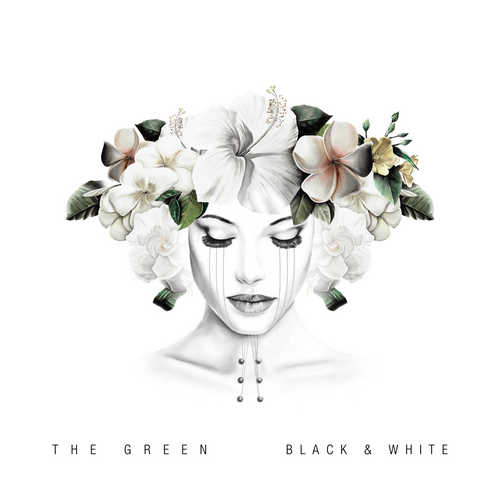 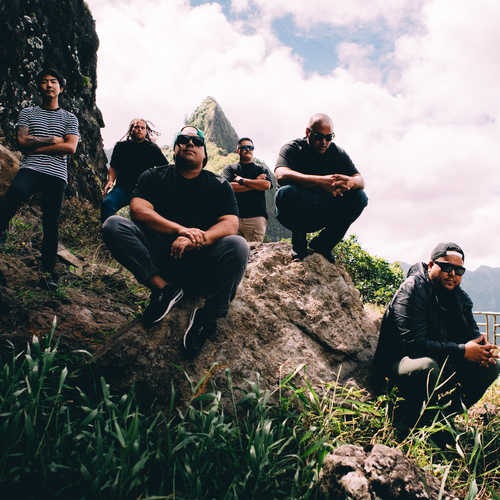 Before releasing their btand new sixth full-length studio album, The Green comes up with their fifth studio album, which celebrates the band’s coming together ten years ago. “Black & White” is not as one might expect a straight forward “Best Of…” compilation, but a do-over of some of the most popular tunes in their extensive catalog. These songs are re-recorded with new, soulful acoustic arrangements that echo the intimacy you’d find hanging with the band in the green room before a show. “Black & White” – a title that comes from the simplicity of their approach – was self produced by The Green (with a little help from Leslie Ludiazo, the bands original drummer, and Lapana Ieriko, one of Hawaii’s best producers). The album was mixed and mastered by Danny Kalb, who also co-produced and mixed their third album, “Hawai’i ’13”.

Probably more than its predecessors, The Green’s acoustic album showcases the beautiful blending of the band’s individual voices into a perfect and powerful whole. Besides that it’s a real treat for the listener’s ears to hear each and every track of this album in a stripped-down and stunningly streamlined acoustic style. It’s almost impossible to point out the standout tracks because each track not only has its own merit, but in terms of quality also is very high level stuff. Some of the goodies that in particularly are worth checking include “Runaway Train”; “Good Vibration”, a song with a warm three-part harmony-infused acapella intro which permeates the importance of strength of spirit through turbulent times; “Decisions”, a gorgeous lovers lament that expresses the hard choice it is to make before you let someone go; the sublime ganja song “Going Up”; and “Foolish Love”, an honest breakup song written with raw emotion about loving someone who doesn’t feel the same anymore.

Conclusion A real nice addition to the band's catalog, that will surely please The Green's fanbase.