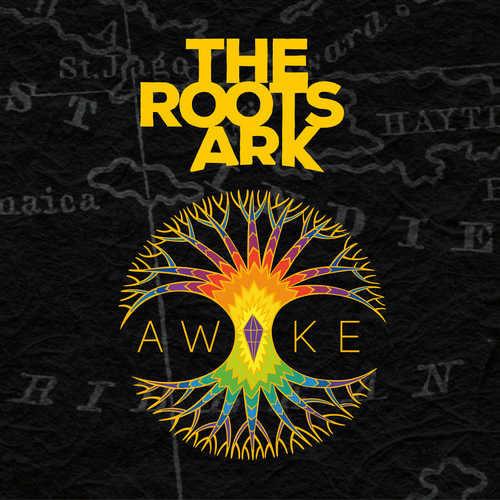 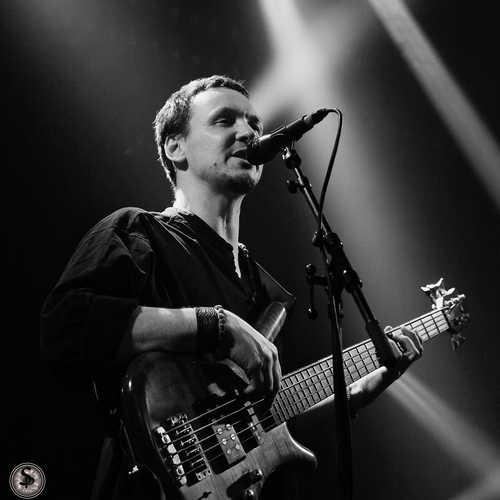 French band The Roots Ark out of the city of Nantes arrives on the album scene with their debut set called “Awake”. For the latter the band’s lead vocalist, composer, and multi-instrumentalist Greg Dandelot collaborated with Spanish musician, engineer and producer Roberto Sánchez, whose fame in the field has grown tremendously in the past decade.

Since 2016, the band – consisting of musicians from the jazz scene and two female singers who perfectly serve the vocal harmonies – has been performing and preparing the release of their first album. All tracks for the album were written by Greg Dandelot with deep thought and a profound love for reggae. Inner struggles, challenges and hardships were the basis for the 12 songs, created with the intention to transform them into a positive force, with the power of sound, vibration and Word. “Awake”, the final result of a few year working, reveals a poetic and captivating form of reggae music, drawing on Jamaican and UK roots, with jazz, dub and rocksteady influences.

“Awake” showcases the talents of Greg Dandelot and a talented group of musicians from the jazz scene: Mathieu Lagraula (lead and additional electric guitars), Abdourahmane Cissé (acoustic piano, fender rhodes, hammond organ), Emmanuel Birault (drums), Marianne Jagut (backing vocals), and Marine Annic (backing vocals). Additional musicians include Aurélien Bucco (trumpet), Stephane Atrous (alto & tenor saxophones), Nicolas Chassay (alto & tenor saxophones), Paul Babin (trombone) and Gabor Turi (percussions). Aside from its great instrumental and lyrical content, one of the best things of this album is its impeccable sound quality; it was mastered by Ibón Larruzea at Studio Euridia in Spain. And then there’s the way the tracks are mixed by maestro Roberto Sánchez; it adds a golden touch and feel to the whole project.

The album gets started with what is clearly one of its finest efforts, the horn-laden “Remembrance”. This captivating opener instantly creates huge vibes and without any doubt can be regarded as a not to be ignored invitation to continue listening to the songs that follow. If you accept the invitation, you surely won’t be disappointed, because no fillers can be found on this album. This is a huge accomplishment especially because it’s the band’s first body of work. This is the type of album in which you can fully immerse yourself in the music and the vibes, but be sure not to get so deep into that aspect of it that you lose sight of the lyrics which mostly are just as crucial as the music itself. From beginning to end the listener is treated to sophisticated arrangements, colorful poetry, and a strong and meditative atmosphere.

As said, “Remembrance” is one of the album’s finest efforts, but there are more bright lights you’ll come across, all of them saturated in a star quality which is inescapable. Of a similar class to the opening track are the gorgeous message tune “Peace”, the delightful “Rebirth” and the very interesting “Talk With Ya”. And then there’s the compelling title track “Awake”, which fires on all cylinders. Big tune! Simply beautiful is the head-nodding “Days We Are Living” with its wonderful saxophone solo. The extremely clever “Wanna Share” combines great lyrics with a sterling composition, a song that doesn’t leave you unaffected. “Awake” comes to its end with two bonus tracks, being very strong dub remixes courtesy of Roberto Sánchez.

Conclusion A very convincing debut album that shouldn't be ignored!