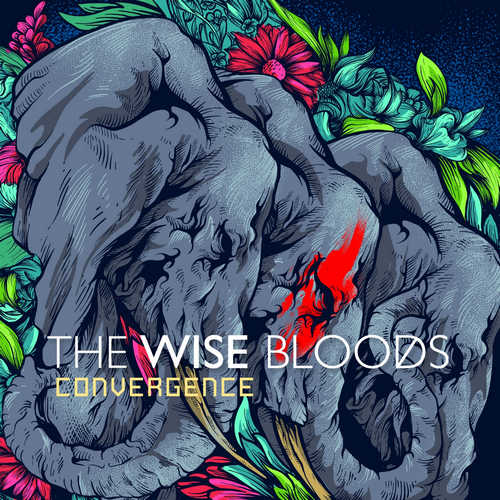 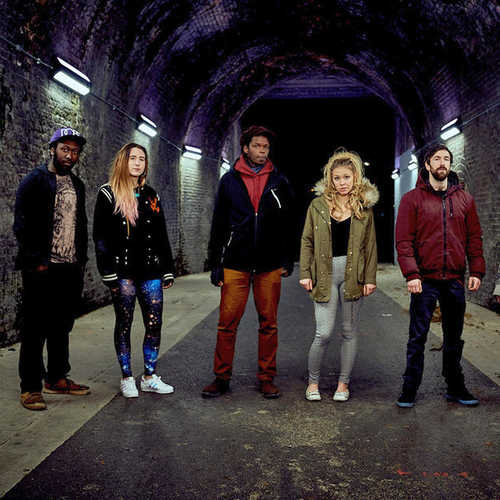 After the release of their fully dynamic and engaging single “Turn The Tide” earlier this year, The Wise Bloods’ ear-catching tune is now followed by an EP titled “Convergence”. For this 4-track EP, The Wise Bloods, an interesting young project from South London, have collaborated with the excellence of Grammy Award winning engineer Laurent Dupuy, and it’s obvious they have benefitted from this collaboration.

The band’s background spans from different regions of the globe, affecting a mix of influences and takes on the music. Their sound emerged after singer and performer Jesse James returned to live in London. He started to write new songs out of old ideas from his previous band. The songs were about the times and trials that old faces he once knew, were going through. The Reggae music immediately had a tougher feel to it and began to fuse in elements of Hip Hop. As a singer and songwriter he then sought local rappers to feature on the music. Unfortunately, before the first feature was to be recorded, a rapper and family friend lost his life to knife crime. In anger, Jesse wrote his own lyrics and performed the new lyrics himself. Although it wasn’t a sound he would ultimately adopt, the feeling and persona of that song was to ultimately influence the nature of his approach to his vocals from then on. The meanings gained a new focus and The Wise Bloods developed with the characteristic female backing vocals and the musicians who support the music today. The band’s sound can be described as taking part of the new wave Roots Reggae movement with a healthy hint of Dub and Hip Hop.

The music featured on “Convergence” is passionate, offers deep grooves and although at times it incorporates a fusion of styles, is true to Roots Reggae music in offering a sharp critique on the current ways and dealings of humanity. The first track “Treat Me How You Like”, which starts with “Always… Forever and always… Reggae music is my life… You can never steal my light” is a decent effort, which can be seen as a prelude to the two standouts of the EP. First there’s the already known “Turn The Tide”, a great conscious song about a wish for a closer affinity with nature and a simpler life, but being caught up in a world led by corporate motivations that are pushing in the opposite direction. It’s followed by “No Confidence”, a captivating powerful tune about those politicians and media figures using hatred and fear to further their careers, whilst leaving the rest of the population to suffer the consequences. It is a cry out for people to look to themselves to work together to seek a better quality of life and discrediting people who talk about division and hate of the other to deal with their frustrations. There are some references to recent London historical events like the fire at Grenfell. The entertaining and worthwhile EP is rounded off in real fine style by the solid “Echo Chamber”.

Conclusion A truly refreshing and passionate contribution to the world of Reggae music!