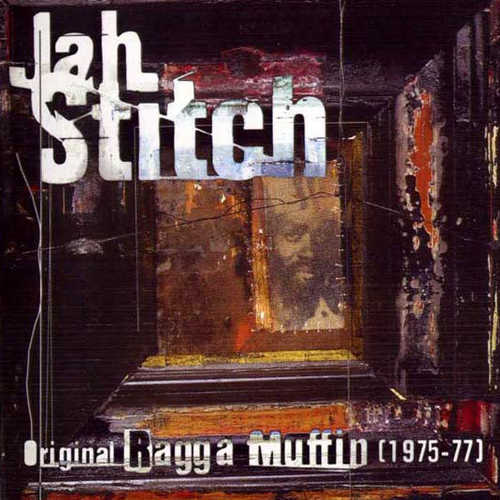 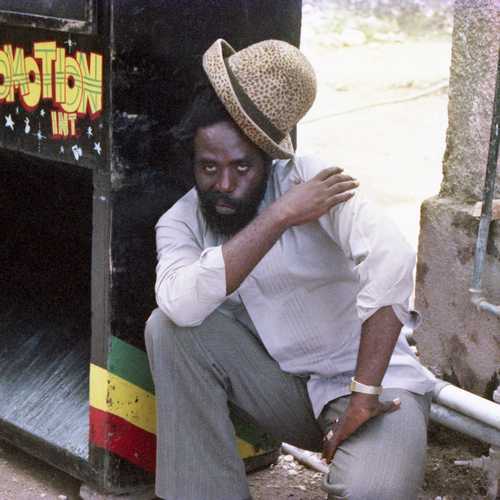 This wicked deejay comp from the Blood & Fire camp collects Jah Stitch’s foundation classics from the mid to late ’70s. It’s primarily a collection of tunes he recorded with then leading producer Bunny ‘Striker’ Lee. Besides the Bunny Lee produced tracks, this album also includes two tunes he cut for the legendary Vivian Jackson aka Yabby You.

This is roots & culture inna deejay style at its very best, with Jah Stitch toasting over songs from some of the strongest Jamaican singers of the ’70s on cool and deadly rockers riddims laid down by the Aggrovators. Bunny Lee simply had to produce Jah Stitch as he knew that these kinda riddims were just perfect for the deejay. The standard-setting “Original Ragga Muffin (1975-77)” compilation includes some of Jah Stitch’s finest raw performances including the celebratory album opener “Give Jah The Glory”, done across a relick of the riddim to Burning Spear’s tune “Invasion”, which Jackie Edwards covered for Bunny Lee in 1976.

Johnny Clarke, one of the most popular singers on the island in the mid ’70s, did countless recordings with producer Bunny Lee, so it’s not a real surprise that most of the tracks featured here, sees Jah Stitch toasting over Johnny Clarke tunes. These include the singer’s recut of the Abyssinians’ classic “Declaration Of Rights” (the inventive “African People (3 In 1)”), “Roots, Natty Roots, Natty Congo” (“Real Born African”), “Dread Natty Congo” (“Militant Man”), “Sinners Repent Your Soul”, “King Of The Arena”, and “Crazy Baldhead”, which gets two versions: “Watch Your Step Youthman” and the only not cultural song on this album “Crazy Joe”, a playful attack on rival producer Joe Gibbs.

Other great deejay versions are done over Horace Andy’s anthemic “Money Money (The Root Of All Evil)” (“Ragga Muffin Style”, featuring one of the first uses of the term “ragga”), Linval Thompson’s “Cool Down Your Temper” (“Cool Down Youthman”), Yabby You’s mighty “Judgement On The Land” (“Judgement”), Wayne Wade’s “Black Is Our Colour” (“African Queen”), and Cornell Campbell’s “The Stalowatt”, which is used for the Jah Stitch’s killer “No Dread Can’t Dead”, recorded after the deejay’s recovery from a near-fatal shooting in 1976. Also noteworthy is the inclusion of nearly 7 minute long 12″ discomix of Horace’s magnificent “Zion Gate” and Stitch’s counteraction “Every Wicked Have To Crawl”.

Conclusion If you want to hear the roots of the deejay style this album serves you well. A treasure for your musical pleasure... essential, wicked and wild!