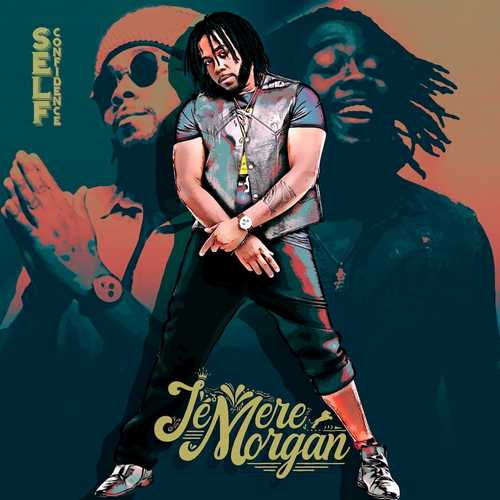 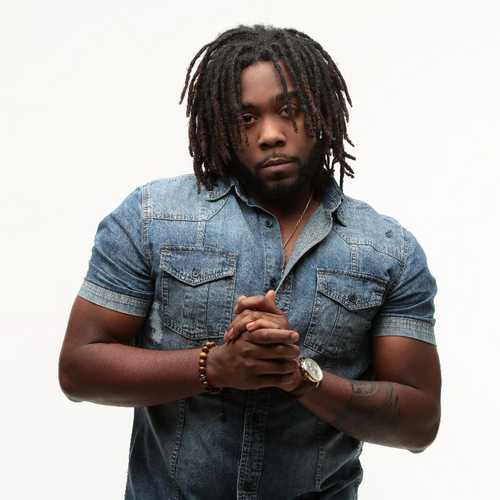 Continuing his steady rise to prominence is Brooklyn-based Jemere Morgan, a member of the 3rd generation of the legendary Royal family of reggae, Morgan Heritage, and son of Gramps Morgan.

His first released single called “First Kiss” launched his career in 2011. It was followed by “Sunshine Glow” and the youngster’s first hit single “Neighborhood Girl”, which was released in 2013. Since then he released dynamic records and covers including notable collaborations with the likes of Jo Mersa Marley, J Boog, and Stonebwoy. His recordings showcased his unique style of combining all types of genres in his music; blending pop with reggae and rhythm & blues with hip hop. Early 2017 saw the release of his debut album “Transition”, of which he said: “The “Transition” album was me going through the change of being told what to do as a kid.”

Now, about two years later, Jemere Morgan presents a brand new offering, his sophomore album entitled “Self-Confidence”. The latter – very well produced by Gennaro Schiano, Roy “Gramps” Morgan and Jemere Morgan himself – features 15 tracks that run the gamut of life’s topics. From social commentary, to feel good music, inspirational tracks and love compositions. After the intro “Self-Confidence” gets really started with the lead single “Troddin”, a fine choice for an opener and, appropriately, one of the best efforts on the album. Next drops the feel good poppy sound of the herb song “Good Time”, followed by a fine interpretation of Bob Marley’s “Music Lesson”, which is simply nice to hear. Although not totally thrilling, it’s all in all a decent opening part.

The powerful sounding “We’re Gonna Be Alright”, an absolutely delightful collaboration with Satori & Morgan Heritage, will surely be enjoyed when it leaps off the speakers, while the stellar “Mind Your Business” feat. King Koahi – incorporating a short hip hop part – is a matching follow up. “Favorite Song” is a head-nodding tune with crossover potential. Almost the same can be said about “Blank Page”. Then it’s time for the uptempo reggae piece “Cool & Bad”, which features a real fine and appeling contribution from multi-award winning saxophonist Sheldon Palmer. Definitely one of the album’s highlights! “Self-Confidence”, the title track of this album, is worth hearing, however, particularly for its vibe. Two lovers tunes come up next, with “Be Mine” being the most appealing effort to the ears. The gorgeous “Proud” has a great riddim (Chimney Records’ “St Andrew Riddim”) and background singers, which makes that quality comes shining through immediately. The beautiful “Follow Your Dreams” carries a completely different vibe and feel, but is certainly worth hearing. The album is rounded off in fine style by the thoroughly entertaining “Victory Dance”.

Conclusion A solid sophomore album from a talented young artist.