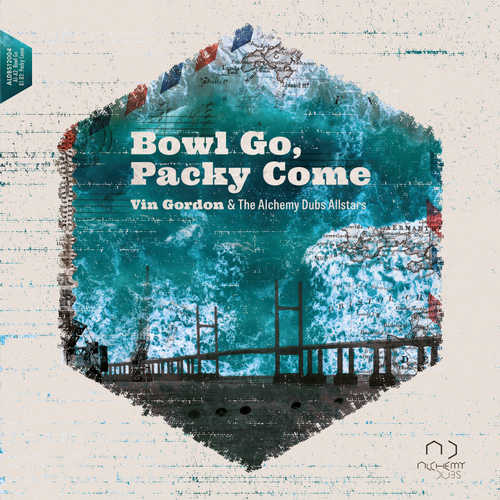 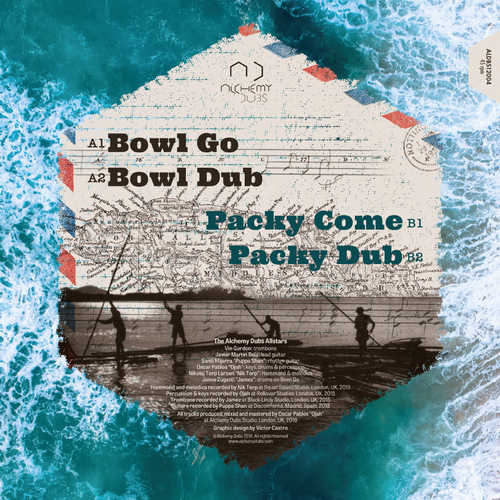 A few facts for those who are non-connoisseurs of Vin Gordon. The latter (born August 4, 1949) grew up in Jones Town, Kingston, Jamaica and went to Kingston’s Catholic Alpha Boys School, where he learned to play trombone and string bass. In 1964 he started playing with The Skatalites at a street dance in Wellington Street, Kingston, and the next year he was brought into the legendary Studio One by Roland Alphonso, where he became part of the Soul Brothers, soon to be renamed Soul Vendors. The first recording that featured a solo of the gifted trombonist was The Wailers’ single “Jailhouse” from December 1965. Vin Gordon then became the main trombonist for Studio One. The gifted trombone player recorded for all major producers of Jamaican music in the Ska, Rocksteady and Reggae eras. This was all because of Vin Gordon being the main trombonist for a handful of session bands including The Revolutionaries, The Aggrovators, The Professionals, The Upsetters, The Intimidators and Black Disciples, that recorded the majority of music throughout 1974-79, a period which is regarded as the heydays of Roots Reggae. He has played on records by Bob Marley, BB Seaton, The Heptones, Bob Andy, Keith Hudson, Burning Spear, Max Romeo, and Culture as well as countless lesser known artists from the island. Besides that he has also done his own projects, which include “Musical Bones” (1975), “Way Over Yonder” (1979), “The Melody Moods Of Vin Gordon” (1989), “Gordon In The Garden Vol. 1” (2008) and Heavenless (2016).

“Bowl go, packy come” is an old Jamaican proverb equivalent to “what goes around comes around”, or in a more positive form “one good turn deserves another”. On this EP it symbolises the migrations and cultural exchanges between Jamaica and UK and back from UK to Jamaica and the rest of the world, pretty similar to the life journey of Vin Gordon himself. The music and the artwork here try to represent that continuum of exchange between both shores.

Featured on this brand new 12″ single are two uptempo instrumental tracks that are a mix of classic Jamaican sounds with a UK influence, combining classic live instrumentation and modern programming. Each track comes with its own analog live mixed dub version, done by Ojah. “Packy Come” and “Packy Dub”, featured on Side B, are two cuts on the “Packy” riddim, which followers of Alchemy Dubs might be familiar with as the Hammond and melodica solo version of this riddim and its dub version were put out on the aforementioned 7″ single, “What Goes Around Comes Around”. And just like the 7″ pieces, these new ones are an utter joy to listen to. The same can be said about the totally entertaining Side A which features the great sounding “Bowl Go” and its counterpart “Bowl Dub”, both creating lovely vibes and a great feel.

This release is a limited edition of 600 copies, 180g heavyweight 12” vinyl, hand-numbered, served in a spined sleeve with outstanding artwork by Victor Castro.

Conclusion Another quality release from the reliable Alchemy Dubs label.