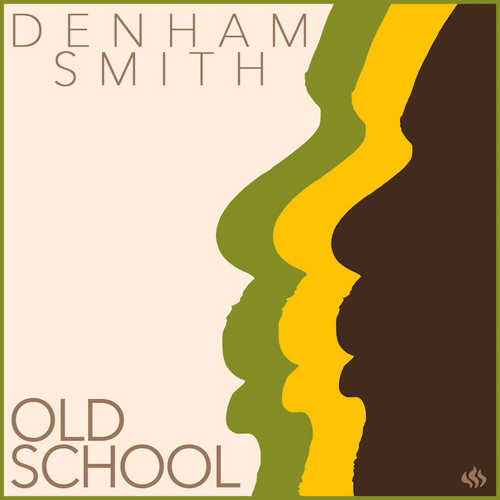 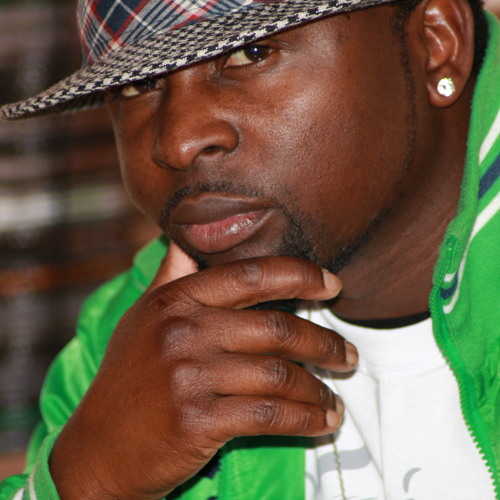 Featured on a remarkable list of records and having released a stunning number of own productions the members of international Reggae superstar Gentleman‘s backing band Evolution, Josi Coppola, Fabian „Odi“ Zepezauer and Frank „Pollensi“ Pollak have quite a resumé to impress with. Now the three Berlin based musicians have taken the next step and founded their own label BuffBaff Records. Their first project that hits the streets is a full length studio album with Denham Smith entitled “Old School”.

Denham Smith (birth name Richard Alwin Smith) was born in St. Ann, Jamaica. Growing up under modest circumstances, he soon discovered his talent for singing. At the age of ten he sang in the local gospel choir, at fifteen he started his first band ‘Chilli Hill & The Crew’, with whom he played at local hotel bars. In 1995 he relocated to Germany where he quickly found his way into the music scene of Cologne. He became popular as a singer and songwriter, especially within the RnB and Dance scene. He first got signed with the group Lexx under Power Jam Records, later on as a solo artist he signed with N-Studios and gained more popularity being the opening act for artists such as Beverly Knight, Horace Brown and TQ. The following years, Denham refined his skills as a singer and songwriter, composing music for international movies and television programs (e.g. Postal, DSF Fight Club).

Being Jamaican, he never lost touch with his musical roots and started focusing on Reggae again in 2008. This soon resulted in releases for the Cologne-based sound system & record label Pow Pow. In 2010, Denham Smith enjoyed his first real success in Reggae music with his single “Jezzibell”. Since then the Jamaican vocalist has released his debut album “Come Wid It“ (2012), the six track EP “Not The Same” (2013), a mixtape called “Switch Styles”, and took part in various projects of labels such as Oneness Records, Culture Rock, Evidence Music and Irievibrations Records.

And now, about 7 years after the release of his debut album, there’s finally the very ‘flexible’ and gifted singer’s long awaited sophomore album. On the latter, Denham Smith, together with the experienced BuffBaff crew and guest musicians such as Dean Fraser on saxophone and other longtime companions, pays tribute to the roots of the genre and the captivating and unique sound of Studio One and Channel One. To get the authentic feel and re-create the vibe of the 1960s and 1970s in the most genuine way the tracks of the album were recorded at Philophon Studio, the Berlin studio run by Max Weissenfeld which is fully equipped with original devices from those decades.

The track at the head of “Old School”, the delightful “At Your Door”, deals, like most of the songs on this album, with romance and is guaranteed to get heads nodding. The surely appealing good vibes created by the opener keep flowing on the matching “Trouble Maker Girl”. Denham Smith has proven that he can do a variety of different things musically. This he once again showcases on the awesome “Natty”, one of the album’s highlights. The killer bassline of this musical powerhouse along with its rootical vibes really make the song work. Then the tempo goes up for “Dready”, another captivating piece in which Denham Smith decribes what he, as a country boy, experienced when he came to Kingston. Just like Side One, the other side of the vinyl album takes off with a love song, the real nice “Caught Up”. With also seeing the next three tracks dealing with affairs of the heart, it’s obvious that romance is the main theme of this side. In particular “Still Love You” and “Heaven Only Knows” are favourite pieces. The closer, the groovin’ “Work It Out”, which reminds a bit of Toots & The Maytals’ “54-46 Was My Number”, might take a bit of warming up to appreciate this one fully.

Conclusion All in all this is a lovely set from a singer who truly deserves to be heard!