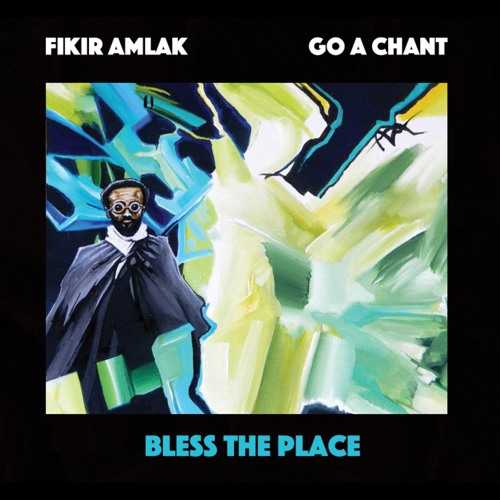 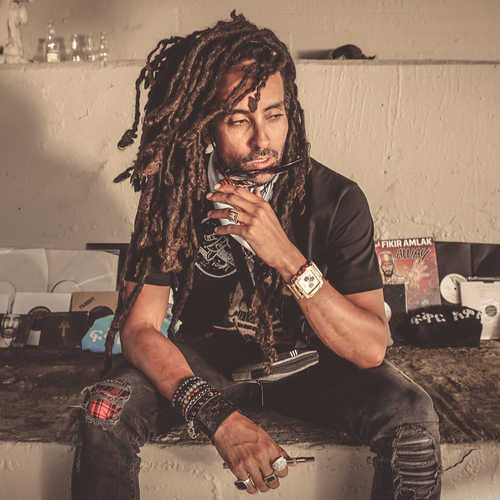 Andrés “Fikir Amlak” Estrada has been professionally involved in the music business for over 15 years as a singer/songwriter, multi-instrumentalist (guitar, bass, keys) and recording engineer/producer. In the past 5 years, Fikir Amlak has seen his music released by various international producers in the form of 28 vinyl records, 11 CD albums and 10 digital single releases. Since 2014 the Roots–Reggae-Dub Sound System world has embraced him and he has become a regular on the European Sound System tour circuit, frequently performing as a singer alongside King Alpha Sound System from the UK.

Most of the tracks featured on “Bless the Place” are very reminiscent of the sound, mood & vibes brought to the Reggae world by pioneering Virgin Islands group Midnite, which surely will delight the passionate fan of that V.I. Roots style. The album starts a bit slow with two deep Roots efforts, the gorgeous “Bless The Place” and the sublime “Digitally Minded” respectively. When track #3, the solid “Axum”, rolls in the tempo goes up and scintillating horns are added to full effect. All in all an entertaining and danceable piece. Next comes “I Best”, which slows things down again and needs several listenings to strike a chord. The horn section gets one of the strongest tunes, the awesome “In Time”, started in a great way. A big tune that goes on repeat! Musically speaking the lighter sounding “True Love” (“Jah Jah Love is true…”) brings in some variation and is a nice tune to hear. Another highlight is “Like A Lion”, a stellar piece that thrills for five minutes. The delightful acoustic “One Day” is a serene effort, which is followed by one of the finest pieces of music on this album, “Forgive Me”.

“Worthy Dub” features Addis Pablo and was mixed by Alchemy Dubs from Spain, while “Forgive Me Dub” was mixed by the legendary Nomadix ‘Bongo’ Asha out of West London. Excellent dubbed out versions!