I Roy – Touting I Self 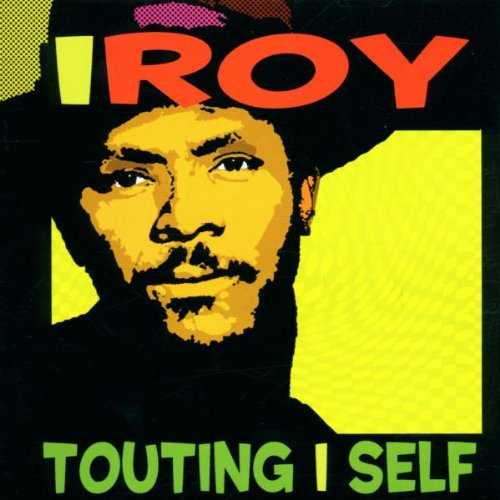 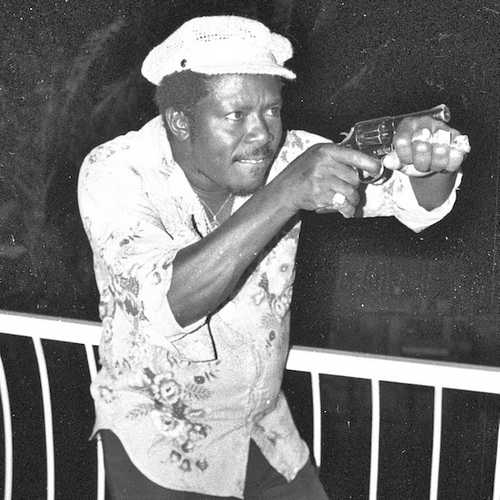 I Roy – Touting I Self

I Roy was born Roy Samuel Reid on 28th June 1942 out in the countryside in the parish of St. Thomas, in the east end of the island of Jamaica. Appearing at several locations Roy Reid carved a regular niche for himself in Spanish Town. That’s where the deejay/toaster came to the attention of local producer, Harry Mudie, who said, some days after I Roy had passed away in Kingston on Saturday 27th November in 1999, “I Roy was Jamaica’s greatest deejay”. The result were four tunes : the first was “Let Me Tell You Boy”, followed by “The Drifter”, ” Heart Don’t Leap” and “Musical Pleasure”. I Roy came up too soon after U Roy, and even tough he took U Roy’s style a bit further, he was still close enough to U Roy to always be thought of as an imitator, rather than someone who extended or progressed a style.

I Roy proceeded to record a string of records for a variety of producers in Jamaica and the success of singles like “Problems Of Life” and “Musical Drum Sound” (Lloyd “Matador” Dailey), “Mood For Love” (Winston Blake), “Make Love” and “Who Cares” (Bunny “Striker” Lee) and “Hot Bomb” (Derrick Morgan) opened the way to King Tubby’s Hometown Hi-Fi. The experience gained there led, finally, to his first album release “Presenting I Roy” in 1973, produced by Augustus “Gussie” Clarke. His debut album was magnificent, collating most of his hits for this producer. It remains a classic of its genre today.

Already in 1973 his debut set was followed by the excellent second album “Hell And Sorrow”. Just like its predecessor this album showcased a deejay at his most inventive and compelling, illustrating a far reaching repertoire, ranging from witty observations to serious social commentary, all to the accompaniment of some classic riddims. In 1974 he released his third album on the Trojan label, the critical acclaimed “Many Moods Of I Roy”.

In 1976, I Roy’s association with producer Tony Robinson led to a contract with Virgin Records, for whom he subsequently cut five albums : “General”, “Musical Shark Attack” (which sold no less than 100,000 copies in the UK only), “World On Fire”, “Crisis Time” and the excellent 1977 set “Heart Of A Lion”. In 1977 producer Alvin ‘GG’ Ranglin took I Roy to the Channel One studios to record songs for an album entitled “The Best Of I Roy”, released in May 1977. The ten track album beared the heavy backing sounds of the Revolutionaries, which is – to some extend – indicative of the times. By the early ’80s I Roy couldn’t maintain his high lyrical standards. This, in combination with the changes in style, led to a less prominent role in the Reggae scene for I Roy and allowed younger deejays to take over. Although not that prolific as in his heydays I Roy still continued to record and put out records.

This compilation set gathers 16 killer tunes, compiled by the late great I Roy himself, and is intended to showcase the mighty talents of this extraordinary performer and contains not only the hits but a dynamic sampling of many of his classic recordings as well. Some of the tunes feature spoken, humorous intro’s. Most of the tunes are across classic tunes like “I Man Time”, which is a cut to the Mighty Diamonds’ hit “Right Time”, “Walk Right In”, a version of Gregory Isaacs’ “Step Right Up”, “Double Warning” over Desmond Young’s “Warning” and the Joe Gibbs produced “No Shadow” over the Meditations’ classic “Woman Is A Shadow”. A prime example of the deejay’s sly humour and powers of observation are his tribute to the movie “Buck And The Preacher”.