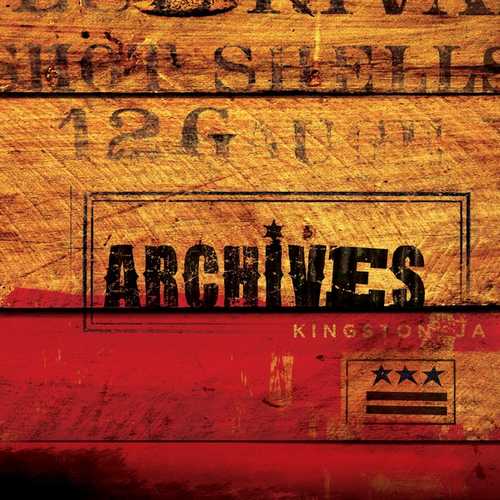 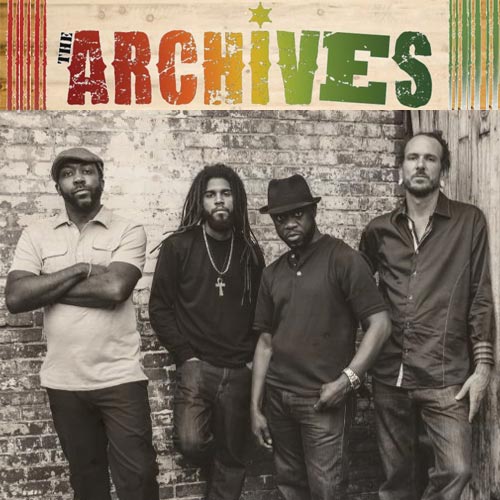 For whatsoever reason an album sometimes stays completely under the radar and most likely would have stayed there for ever if it wasn’t reissued. In this case we’re talking about US reggae band The Archives’ rootsy self-titled debut album, which was released in 2012 on the Eighteenth Street Lounge label.

The story of DC reggae group The Archives began when Eric Hilton of Thievery Corporation started a quest to explore the roots of reggae music. He asked keyboardist Darryl “D-Trane” Burke to put together a cover band that would introduce club goers at DC’s Patty Boom Boom to the rock steady hits and obscurities of the pre-reggae era. It was when the band began writing their own material, that Burke contacted players he knew that could bring a progressive vibe to the music.

“Archives” is a solid collection throughout with quite a number of tunes that are worth giving it repeated listenings. There’s for example the opener “Who’s Correct”, a groovin’ bubbly piece enhanced with wonderful horn parts that brings a serious message. It’s followed by the mellow vibed “Ghetto Gone Uptown” on which Puma Ptah and Lenny Kurlou alternate lead vocals. Furthermore there’s “Crime”, a song that calls for the legalization of ganja. It’s sung by Desi Hyson, singer and main songwriter of Al Anderson’s Original Wailers. Also don’t overlook the awesome “One More Time”, which fires on all cylinders, and the matching message tune “More To Life”. Sleepy Wonder’s lead singing on the laid-back “Music Is My Prayer” hints to the vocal style of ex-Black Uhuru member Michael Rose. Also of interest is the instrumental piece “Melodica Funk”, which blends melodica, a Latin-flavored jazz flute and organ solos in a real nice and appealing way.

The digital download format of the original 13-track album is expanded with 3 bonus dub tracks.

Conclusion A well produced rootsy album worth hearing more than once.