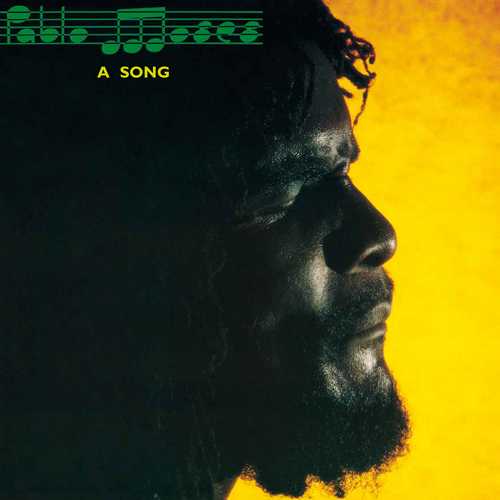 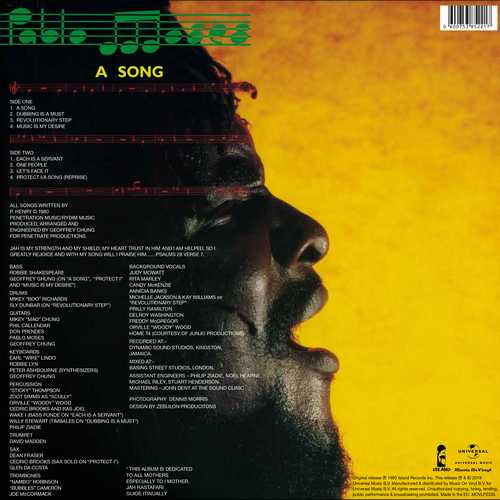 I Man A Grasshopper

Pablo Moses burst onto the reggae scene in 1975 with the puzzling song “I Man A Grasshopper” from his debut album “Revolutionary Dream”. The song title refers to the title character of the then popular television series ‘Kung Fu’ though it tells the story of a drunken ex-cop who turns in a ganja-smoking singer. It was an enormous hit in both Jamaica and England, but Moses himself remained fairly unknown.

Born Pablo Henry in the rural Manchester part of Jamaica, he spent time in New York City for two years. He remained a country boy until his desire to perform became too strong. Pablo Moses got his start performing with informal school bands. He and chum Don Prendes eventually formed the Canaries, which remained his back-up group, and began performing at talent shows. They also auditioned for Duke Reid and at Dodd’s Studio One with little success. Following the success of “I Man A Grasshopper”, Moses released a few more singles, including “We Should Be In Angola”, but for some reason they did better in England than they did in Jamaica. The song “Give I Fe I Name” was an exception. “Revolutionary Dream” was acclaimed, but it brought him little profit and Moses decided to back off from the music scene for a while.

During this time, he spent two years studying at the Jamaica School of Music. It was there that he gathered a new group of musicians and began performing at night clubs, theaters and on campus. They also made a television show that was quite popular in Jamaica. In 1980, Moses returned to reggae with “A Song”, an innovative album produced by Pablo Moses and Geoffery Chung that was recorded at Dynamic Sound Studios in Kingston, using the island’s finest session players and then remixed in Basing Street Studios in London. The result was a multi-layered blend of roots and sophisticated international reggae that many consider Moses’ masterpiece. After the release of that album Moses gained a strong following in Jamaica, Europe, North America and Japan. Moses’ Rastafarian themes, the crusade against injustice, inequality, greed, racism, war, and the pillage of nature were and are universal in their scope. With his revolutionary lyrics that are sociologically, political and culturally connected he’s well known all over the world.

“A Song”, one of Pablo Moses’ most successful albums ever, was released on the Island and Penetrate record labels. Almost thirty years after its original release, it’s now made available again on 180 gram audiophile vinyl by Music On Vinyl. It’s a typical 1970s roots album with a consistent selection of tunes. Although nothing else the sophisticated singer recorded in his music career possesses quite the sustained power of his debut set “Revolutionary Dream”, this “A Song” album with its strong multi-layered blend of roots and reggae music comes nearest. Personal favourites here are the title track, which is an awesome piece of timeless music, “Dubbing Is A Must” and “Revolutionary Step”.

Each Is A Servent

Dubbing Is A Must

Music Is My Desire 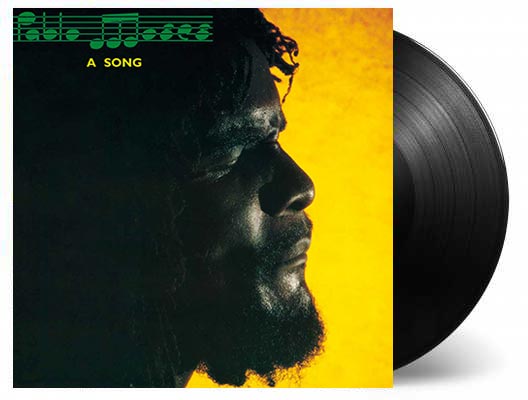 Conclusion A great classic album from a sophisticated artist who's commited to a Rasta-inspired view of the world.