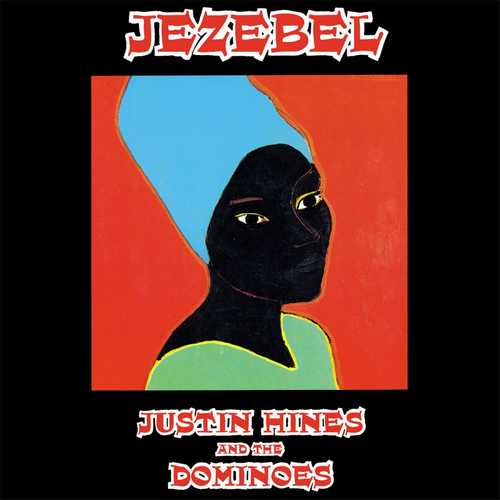 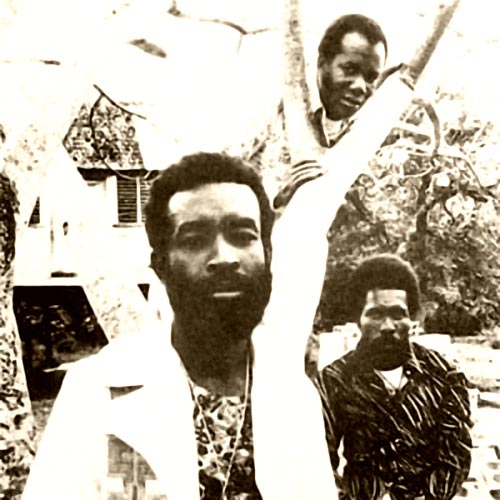 Justin Hinds together with backing vocalists The Dominoes, being Dennis Sinclair and Junior Dixon, did their first recording in late 1963 for producer Duke Reid. That first session proved very fruitful as it produced the huge hit, “Carry Go Bring Come”, recorded in one take. Justin Hinds & The Dominoes was Duke Reid’s most successful act in the period from 1964 to 1966, the ska years, during which they reputedly recorded 70 singles. Right from the group’s first single Justin Hinds proved himself a master of the rich Jamaican tradition of proverb and biblical parable, which he utilized to reflect the wide range of issues thrown up by a society in transition from country to city. “Carry Go Bring Come” was one of the first records to articulate a Rasta point of view, which made them one of the first obviously Rasta-inspired trios.

The group’s heartfelt and deeply cultural music gained its impact from the superior songwriting of Justin Hinds and his beautiful expressive lead vocals. He certainly was up there with Bob Marley and Joe Higgs when it came to making a point. After Duke Reid’s death in 1975, the group made two albums with producer and sound system owner Jack Ruby, the 1976 released “Jezebel” and “Just In Time” from 1978. For the former, Island Records matched Justin Hinds’ distinctive rural feel to the horns-dominated production style that had already broadened the audience for Burning Spear. It turned out to be a good move as the final result was the great “Jezebel” album – amazingly, only the group’s second album since the 1960s – “From Jamaica With Reggae” being their debut set.

While the group’s greatest achievements belong to ska and rocksteady, they were still making convincing records a decade later. Backed by the Black Disciples with the addition of hornsmen Herman Marquis (alto saxophone), Richard “Dirty Harry” Hall (tenor saxophone), Vin Gordon (trombone) and Bobby Ellis (trumpet), the unforgettably voiced Justin Hinds shines bright on each and every track. Included here are the superb “Fire (Is A Desire)” and the outstanding cultural song “Prophecy (A Fulfil”, which both were popular enough singles in Jamaica, plus an updated version of their first hit “Carry Go Bring Come” – a reasonable seller in the UK reggae market. Another worthwhile recut of a great Justin Hinds & The Dominoes classic is “What You Don’t Know”, a deeply roots version of their Treasure Isle rocksteady single “Save A Bread” from 1967. The rest of the tracks included on this album are easily the equal of the aforementioned tunes. “Natty Take Over”, “Babylon Children”, “Spotlight”, and “Precious Morning” (across a relicked version of Studio One’s “Truly” riddim) are songs of sheer beauty and simply great to listen to.

Music On Vinyl’s reissue of this excellent, not to be missed LP, comes with the same cover as the original Island Records release from 1976, on which Justin Hinds’ name was misspelled. This, as well as the ommitting of the group’s popular single “Jezebel” after which the album was titled, can be seen as sheer negligence of a top independent record company that at the time was focussing on bringing Bob Marley to a broader audience. 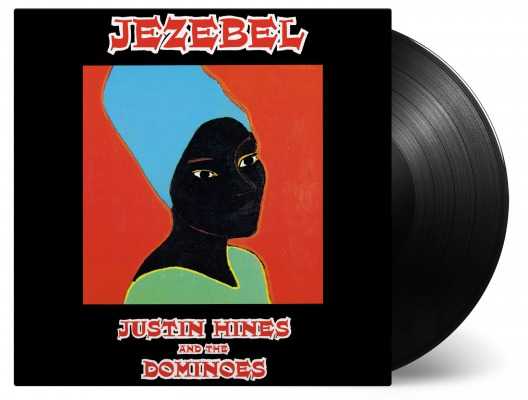 Conclusion A true roots masterpiece from a great vocal group!