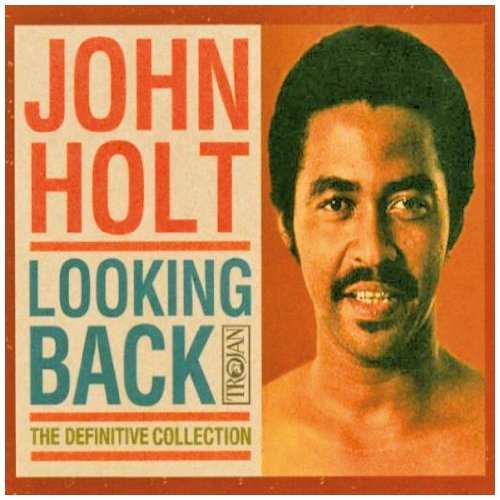 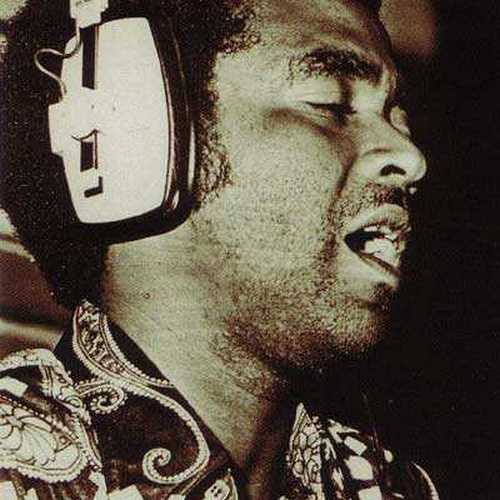 Today, exactly five years ago, songwriter and reggae singer John Holt passed away in The Wellington Hospital, London UK. To pay tribute to the man who’s gone, but not forgotten, we republish this review.

“When I was pretty young, I was heavily into soul music. I loved that, but I was really carried away by early reggae music and ska tunes — Those were eccentric, freaky tunes — stuff like John Holt and U Roy’s “Wear You To The Ball”. I was soaking up all that energy, even when I was at school.” (Adrian Sherwood interviewed by Greg Whitfield, 2003)

This is another excellent addition to the methodical and thorough Trojan re-issue programme which has so far given us the great Toots, Alton Ellis and Delroy Wilson compilations. Fortunately, Trojan have avoided overpowering us with Holt’s more schmaltzy and sentimental output and have also included a number of his more rootsy and raw tunes.

CD 1 opens with the straight -to- the- heart doo wop style of The Moonglows, Five Keys, The Flamingoes and The Clovers — With “Forever I Will Stay.” John Holt fits beautifully into that tradition, contributing his own Jamaican innovation to the doo wop culture. It also features the almost naive charm and beautiful melody of “Wear You To The Ball” later versioned by U Roy. There is also a raw, claustrophobic and panicky version of the great “Quiet Place/AKA Man Next Door/AKA I Gotta Get Away”. This song of urban decay and insecurity saw later versions by Horace Andy, Dr Alimantado, Dennis Brown, Bim Sherman and — very fittingly — by The Slits and Massive Attack. The version by The Slits was engineered by Adrian Sherwood in his early days when keeping company with John Lydon’s Public Image and Ari Up. It is a poor man’s song of frustration and catharsis — recounting a tale of one stuck in an inner city ghetto with little or no control over his environment, and ultimately — little or no control over the path his life should take :

“I’ve got to get away from here — this is not a place for me to stay. I’ve got to take my family, and find a quieter place.”

“Keep it Up” is a raw and ragged ode to stoicism in the face of struggle — “Keep your head above the water. Keep it up. Keep up the good work while you can. The bad things you do will live right after you, so keep up the good work while you can. So please, give a helping hand, just keep it up while you can.” Reality music at its best — sophic teachings for the conscious struggler. “Stealing Stealing” has a beautiful sense of the mystery and poignancy of love — unrequited or fulfilled. This was later versioned to great effect by Luciano and Xterminator sound on “MLK in Dub”. “Up Park Camp” sees John Holt taking up a more Rockers style with Jo Jo Hookim at Channel One. It tells a tale of a struggler exhorted to know himself by his elders — but who fails to heed their message and ends in prison.This has also been released by Pressure Sounds.

Curiously the album’s high point is the lonely poor man’s urban paranoia — and ultimate redemption — of “Everybody’s Talking,” also covered to fine effect by the great Bill Withers. “Everybody’s talking at me, but I can’t hear a word they’re saying, only the echoes of my mind. People stop and stare, but I cant see their faces, only the shadows of their eyes. I am going where the sun keep shining, through the pouring rain, skipping over the ocean like a stone. I don’t want to leave you behind. Only the echoes of my mind.”