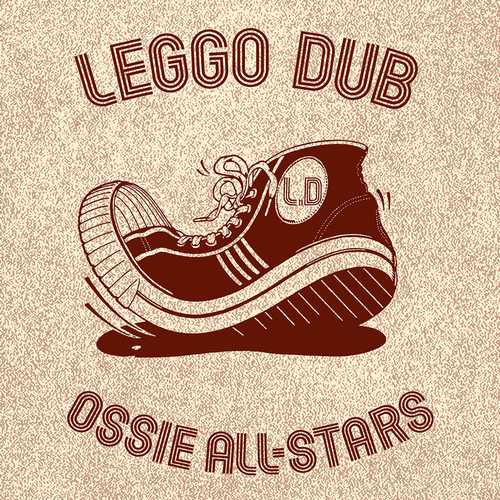 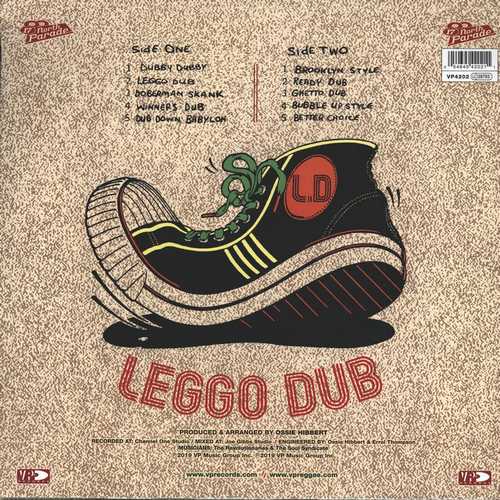 VP Records has been celebrating the life and music of the late great Gregory Isaacs, one of Jamaican music’s icons, at multiple events in 2019 in tandem with the label’s 40th Anniversary. Actually VP was the first to press and distribute the singer’s touchstone LP “Mr. Isaacs”, his third full-length release and one of the first LPs the company handled in the US. The immaculate “Mr. Isaacs” album originally pressed on Oswald “Ossie” Hibbert’s Earthquake label and entitled simply, “The Greatest”, was also pressed on Trevor “Leggo” Douglas’ Cash & Carry imprint in Jamaica. Together with the reissue of “Mr. Isaacs”, VP’s subsidiary label 17 North Parade has also re-released the “Leggo Dub” LP, which is mainly based on the “Mr. Isaacs” album.

Originally released on Cash & Carry in 1978, the Ossie Hibbert and Errol Thompson mixed “Leggo Dub” set boasts six mind-expanding Cool Ruler dub treatments plus four further speaker-shakers to showcase Ossie All-Stars, in fact being The Revolutionaries and Soul Syndicate, in full effect. Included are dub versions of glorious Gregory Isaacs hits as “Smile” (“Dubby Dubby”), “Storm” (“Leggo Dub”), “Sacrifice” (“Doberman Skank”), “The Winner” (“Winner’s Dub”), “Handcuff” (“Dub Down Babylon”), and “Get Ready” (“Ready Dub”). The beats of these dub versions march forward, bone-dry and powerful, garnished with fabulous melodies that are briefly taken up by the horn section, only then to trail away and let the drum & bass take the lead. The remaining four tracks include a dub to Rod Taylor’s monumental “Every Little Thing” and a unique dub version of the Keith Hudson produced Horace Andy & Earl Flute tune “Don’t Think About Me” from 1973.

Plenty of sound effects like babies crying, barking dogs, trains, birds noises and a phone ringing, are thrown into the mix of most of the dubs, somewhat reminiscent of what famed engineer Errol Thompson and producer Joe Gibbs most notably did on the “African Dub Chapter 3” album during the same period. It might be seen as a gimmicky by the listener, but it can also detract one from the listening experience. All in all, with or without these effects, it’s very hard to resist riddims of this incredibly high quality. Side two opens in majestic style with the murderously heavy dub “Brooklyn Style”, which is the dubbed up version of the aforementioned Rod Taylor roots killer from circa 1977. Equally engaging is “Ghetto Dub”, a great sounding dub version of the cool & deadly “Don’t Think About Me”, the original vocal cut to Keith Hudson & Chuckles’ “Melody Maker Version 2”. The riddims of “Bubble Up Style” and “Better Choice” (“Choice Of Colours”) sound very familiar, but unfortunately the dubs cannot be traced to the accompanying vocal cuts.