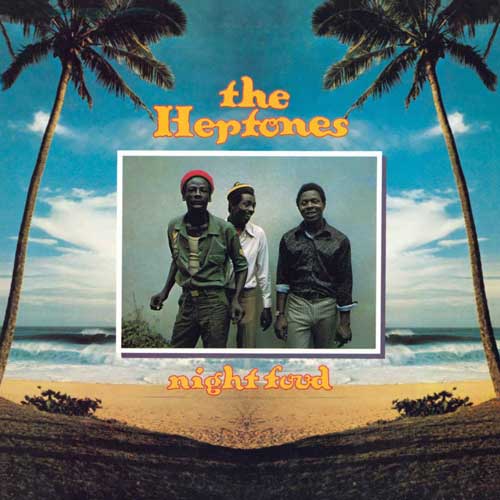 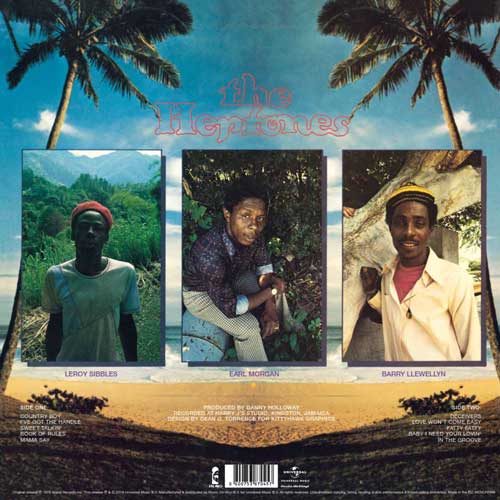 Leroy Sibbles left the group in 1978 to start a successful solo career. The remaining Heptones replaced him with Dolphin ‘Naggo’ Morris and released the Better Days album in 1978. A year later Greensleeves released the well received Good Life album. They went on recording and touring, but once being the masters of harmonies, one has to admit that with the departure of Leroy Sibbles it was hard for them to match the power and beauty of their earlier recordings. In the 90s The Heptones reunited and cut the album Pressure! for Tappa Zukie. In recent times, The Heptones’ Barry Llewellyn and Leroy Sibbles regularly performed in Europe, In 2011, Barry suddenly passed away at Kingston Public Hospital in Kingston, Jamaica.

The Dutch vinyl only (high quality 180g LP’s and 7# pressings) reissue label has already earned respect in the reggae scene with superb vinyl reissues of classic albums. Some of their releases are Bob Andy’s 1978 album Lots Of Love And I, Duke Reid’s rocksteady album Here Comes The Duke and A Song by Pablo Moses. Further interesting sets are Live And Direct from Aswad and Blackheart Man by Bunny Wailer.

The Night Food album sees the 3 Heptones in fine style and signaled the re-emergence of the trio from the period of reggae’s transition from sweet rocksteady to the tougher militant style of the mid-1970s. Production credits go to Danny Holloway. He was Island Records owner Chris Blackwell’s right-hand guy in the London office. He worked on 3 Bob Marley albums, as well as albums by the Maytals and Jimmy Cliff.

The album collects a few Harry J. produced singles. Book Of Rules (based on an American poem called ‘A Bag of Tools’ by R.L. Sharpe) was one of the group’s few songs not sung by Leroy Sibbles. Barry Llewellyn sang lead and co-wrote Book Of Rules. It came out in 1973 as a single on JayWax and shines on the album in its original form. Massive classic! In 1975 Harry J released the single Mama Say, an excellent sufferers tune. The album contains an adapted version with overdubbed guitar licks. Then there’s Country Boy. From 1974, it’s a top-notch roots tune dealing with the dwellings of ‘a country boy’ in Kingston: “you no know Denham Town, you no know Hunt’s Bay, you no know Parrish Church, boy get out of me weh”. The album version adds some guitar licks.

We’re also treated to some fine reworkings of their Studio One classics. I’ve Got the Handle is a near-perfect do-over and the same goes for Sweet Talkin’. Their mighty and much-versioned song Love Won’t Come Easy is also present here. This reinterpretation almost equals the original version. Do check Augustus Pablo’s versions of this riddim! Fatty Fatty is presented inna slowed down tempo and strings (or moog?) added. Not our cup of tea. Switching to In The Groove makes us smile. Such a fantastic tune also versioned to the max over the years. Also worthwhile mentioning is Deceivers, a new original roots song delivered in their immediately recognizable style. 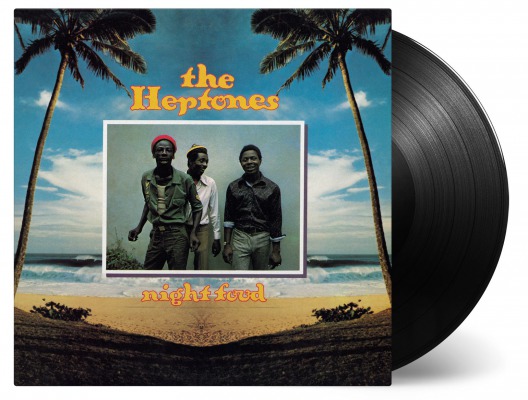