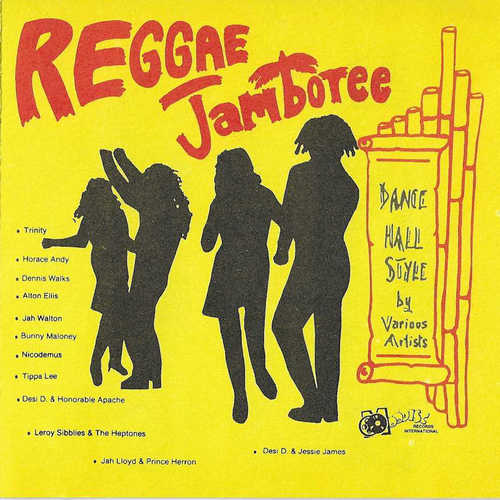 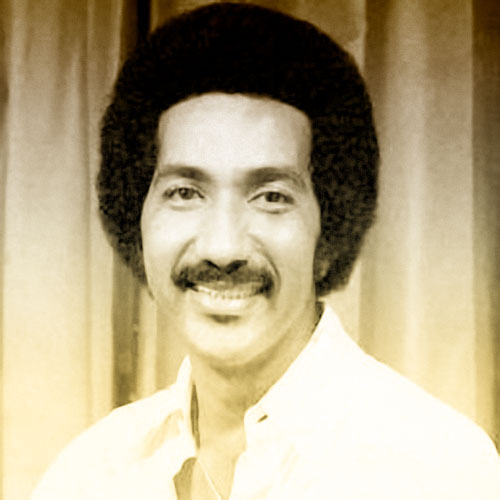 The LP and CD (with 2 bonus tracks) of “Reggae Jamboree” were originally originally released in 1992 in the US on Harry Mudie’s own Moodisc imprint. Now this truly nice and special choice of selections is also made available on all digital and streaming platforms.

This compilation, the only one of its kind, opens in great style with the 1977 released single “Tan A Yard And Praise God” by deejay Jah Walton aka Joseph Cotton. It’s a real scorcher across the “Let Me Tell You Boy” riddim which actually was recorded at Studio One and incorporates an insane trombone. It shows that producer Harry Mudie loved tough riddims and had a sound unlike any other producer in those days. Trinity, one of Jamaica’s most popular deejays of the roots era, comes next with the solid lovers piece “Who Nuh Like It Bite It”. From the late ’80s/early ’90s – the ragga period – comes “Dream Of Me & Rap” by Desi D & Honorable Apache, which is followed by “Molly Boo”, Trinity’s deejay version of Bunny Maloney’s 1976 sweet soulful lovers tune “Baby I’ve Been Missing You”.

Dennis Walks’ “Heart Don’t Leap” was a major hit in 1969, and here its riddim underpins Horace Andy’s gorgeous “Keep It Coming Baby” (no sign here of the credited Nicodemus). And then there’s The Heptones’ awesome “Love Without Feeling”, which, together with Lloyd Jones’ “Rome”, and The Ebony Sisters’ “Let Me Tell You Boy”, is one of the hits most associated with Harry Mudie. In 1969 “The Drifter” was another massive hit for Dennis Walks, and one of the tunes for which Harry Mudie also used this song’s much versioned riddim was Horace Andy’s excellent “Mr. Talkative”.

Originally released in 1987, the energetic deejay duo Tippa Lee & Rapper Robert deliver the massive soundbwoy tune “Champion Sound”. A really nice interpretation of The Heptones’ “Why Did You Leave” comes from the singer/deejay combination Desi D & Jessie James. Pat Francis, who recorded under the name of Jah Lloyd, Jah Lion and Black Lion of Judah, teamed up with Prince Heron for the 1973 recorded and released single “Bawlin'”. Before the great Alton Ellis O.D. rounds off this thoroughly entertaining compilation set with his ultra smooth and classic single “I’m Hoping” from 1974, there’s first Dennis Walks’ “Short Fat Fanny” from 1976, which was the second bonus track featured on the CD.

The backing tracks are of the highest quality, not least because Harry Mudie always worked with the best musicians around such as cornet player Jo Jo Bennett, the vibist Lennie Hibbert, pianist Gladstone Anderson (the leader of his excellent studio band, which had names like Mudies All Stars and The Rhythm Rulers), tenor saxophonist Tommy McCook, trumpeter Bobby Ellis, guitarist Mikey Chung, and percussionist Bongo Herman.

Conclusion This compilation set collects some of the most refined reggae productions from one of the most under-celebrated Jamaican producers.