Toots & The Maytals – Pass The Pipe 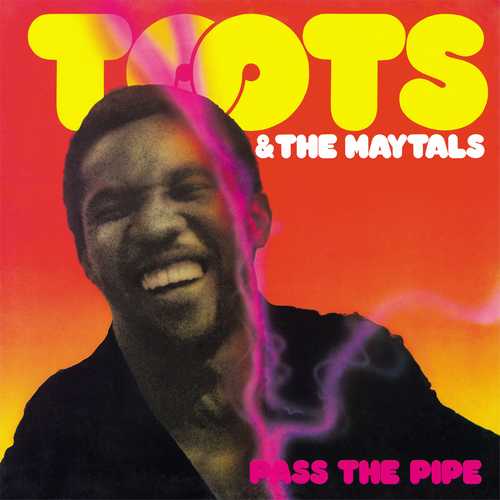 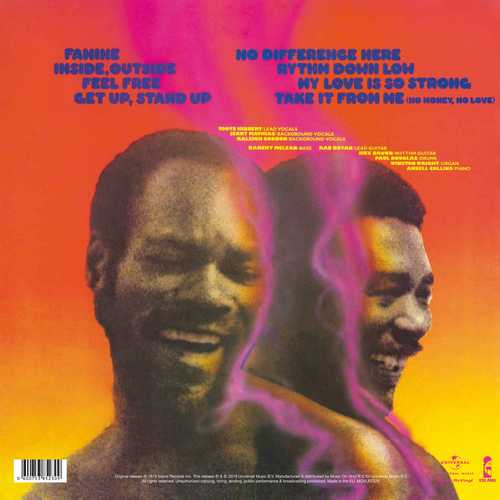 Toots & The Maytals – Pass the Pipe

Toots Hibbert, Henry ‘Raleigh’ Gordon, and Nathaniel ‘Jerry’ Mathias formed The Maytals as a vocal trio in 1962. They recorded a slew of successful singles for producer Coxsone Dodd such as Hallelujah, Six And Seven Books Of Moses and Never Grow Old. Leaving Dodd’s Studio One they started recording several producers, scoring with tunes like Dog War -a classic in the ska genre- and Bam Bam the winning tune of the first-ever Jamaican Independence Festival Popular Song Competition.

After Toots served time in prison for possession of marijuana they teamed up with producer Leslie Kong and almost immediately released the immortal 54-46 That’s My Number based on Toots’ prison experiences. More hits with Leslie Kong followed: Pressure Drop, Monkey Man, Water Melon, Bim Today and Sweet And Dandy. After Leslie Kong tragically passed away The Maytals moved on to work with the producer’s former sound engineer, Warrick Lyn. In 1972, the group changed its name from The Maytals to Toots and the Maytals, with ‘Toots’ referring to frontman Toots Hibbert, and ‘The Maytals’ referring to the group’s instrumentalists and background vocalists.

During that decade the group’s output was more than prolific. At the start of the decade they released From The Roots and Monkey Man. The year 1973 saw the release of the Funky Kingston set. In 1975, Mango released a revised version but kept only 3 tracks (Funky Kingston, Louie Louie, Pomp And Pride) and added 6 tracks from the 1974 In The Dark album and the 1970 single Pressure Drop. Following the release of the album Reggae Got Soul they toured as the opening act for the Who during their 1975–76 North American tour. At the end of the decade the put out Pass The Pipe and they entered the 1980s with they live album Toots Live.

After the group split up Toots Hibbert continued to record as a solo artist throughout the 1980s, but he formed a new line up in the 1990s. They took up recording and toured worldwide. Most of his albums sold very well, True Love, an album of re-recorded versions of their earlier hits featuring collabs with Bonnie Raitt, Willie Nelson, Eric Clapton, Keith Richards, The Roots, Shaggy, and others, won the 2004 Grammy Award for best reggae album. In 2011 the documentary Reggae Got Soul: The Story of Toots and the Maytals was released. Toots keeps touring and in 2018 they launched a 50th Anniversary tour with concert appearances in North America and the UK.

At the end of the 1970s the dancehall style came to prominence in Jamaica. Under the guidance of young producers like Junjo Lawes, artists like Barrington Levy, Sugar Minott, Yellowman, Lone Ranger, to mention but a few, ruled the dancehalls. Pass the Pipe did not go with the flow and thus the album sees Toots and his friends inna traditional reggae/soul style. Most tunes benefit from the riffs of the horn section. The vocal delivery of Toots is -in contrast to his earlier albums- mellow and laid back.

The opening song Famine is a standout tune with a message. It tells about the famine and the cost of living that is very high. Next is Inside, Outside, a song with a strong gospel feel, a style that fits Toots very well! Another highlight is Feel Free, which comes with a slightly subtle jazzy vibe. Side A closes with an appealing song, Get Up, Stand Up, which is not another version of the popular Bob Marley song! The highly catchy melody invites you to ‘get up and stand up’ to dance!
The herb song No Difference opens side B. Love this tune with its infectious backdrop! Nice vibes come with Rythm Down Low and the uptempo song My Love Is So Strong. The album closer, Take It From Me (No Money, No Love) is a fantastic early 1970s soul tune, a kind of homage to the famous Memphis soul scene! 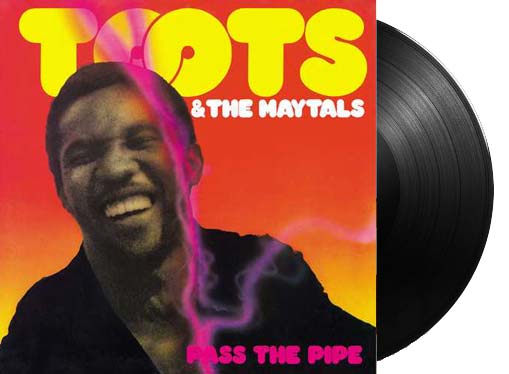 Conclusion Well worth picking up!