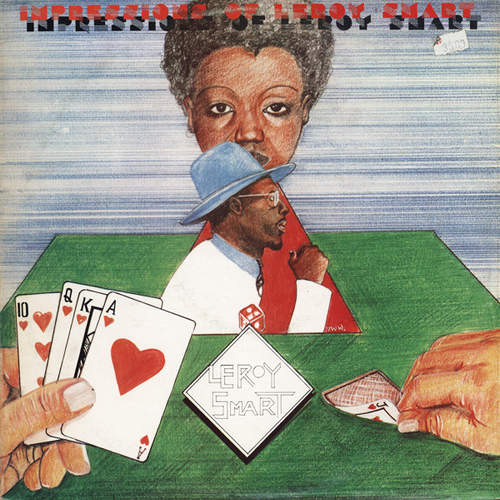 Arguably the ‘Don’ Leroy Smart has built a reputation as being one of the most exciting and polished live performers in reggae music. Besides that his professionalism is second to none among his peers in the Jamaican recording industry. While some of his remarkable success can be attributed to his clean, hard working lifestyle, the main reason for his popularity worldwide are his considerable talents as both performer and producer.

Orphaned at two years old, he was taken to Maxfield Park Children’s Home where he spent the next ten years. He was then sent to and educated at the famed Alpha Boys School, where his musical talents were encouraged and developed. In the early ’70s he made his mark as a singer with his first single, the Jimmy Radway produced “Mother Liza”, which then was followed by the boastful “Mr Smart” and the reflective “Mirror, Mirror”. He recorded a series of Jamaican hits including “God Helps The Man”, “Pride And Ambition”, “Ballistic Affair”, “Ethiopia” and “Keep On Trying”. By the late ’70s he was firmly established as one of Jamaica’s most popular performers, a position he successfully maintained for many years.

The self-produced “Impressions Of Leroy Smart”, originally released by Burning Sounds in 1977, gives a taste of the inimitable style of the self-proclaimed musical Don and serves to illustrate why he has remained an enduring force in Jamaican music for a very long time. Three other albums hit the streets in the same year this tuff vocals roots set was released. These included “Dread Hot In Africa”, “Ballistic Affair” and “Super Star”. Although the Joseph Hoo Kim produced “Ballistic Affair” garnered the greatest attention, all albums were of equally high caliber.

Utilizing some well known riddims, this (reissued) LP captures the singer with the powerful anguished voice performing in top form. Besides touching themes that deal with the romantic side of life, this collection also features cultural songs. One of the most outstanding cultural pieces included on this set is the stellar “Rasta Man”, impassioned sung over a version of Wayne Wade’s “Man Of The Living” riddim. Equally outstanding is the next track, “Back Out Weak Heart”, coming across the classic riddim of another Wayne Wade tune named “Black Is Our Colour”. The praising song “Jah Is My Future Guide”, delivered in deep roots style, is a winner and so is the album closer “Rasta Time”. And also the message tune “In This Time”, which comes across an irresistible riddim played by The Revolutionaries, is great to hear. When it comes to affairs of the heart it are tracks such as the jaunty “Lorna”, the stunning “Don’t Let Me Down” on Errol Flabba Holt’s “My Heart Is In Danger)” riddim, “You I Can’t Forget”, which utilizes a Yabby You’s “Run Come Rally” riddim, and “Do You Remember” are more than worth to go on repeat. 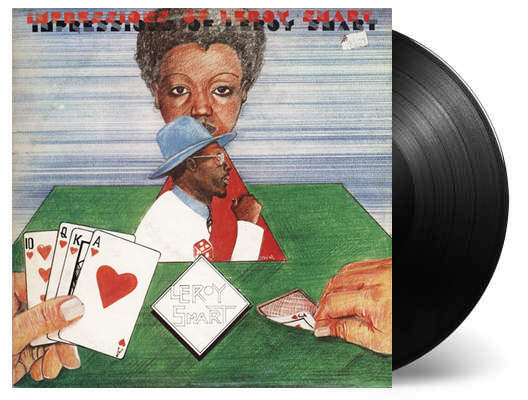 Conclusion Due to Leroy Smart's expressive vocals and inspired productions, this is an LP worth purchasing.